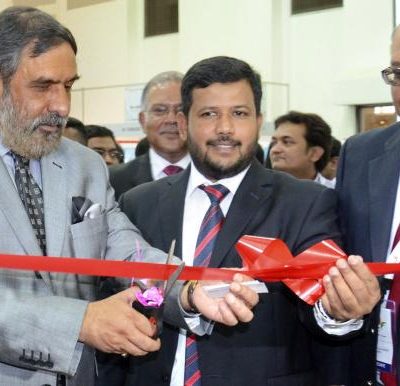 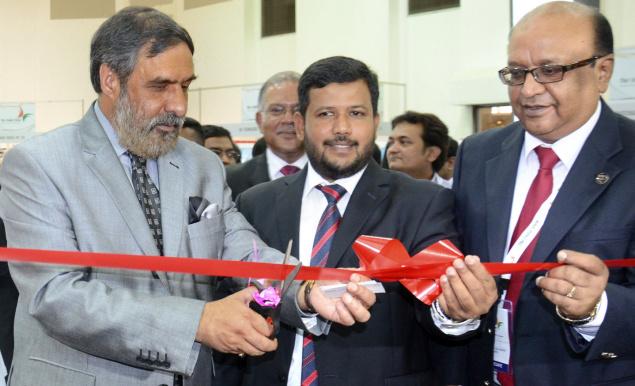 Commerce Minister Anand Sharma and his Sri Lankan counterpart Rishad Bathiudeen inaugurating a stall at the India Show in Colombo on Friday.

Colombo, August 03, 2012 – Over 100 companies will participate in the ‘India Show’ here to promote bilateral trade and to encourage Indian investment in Sri Lanka.

Indian Commerce, Industry and Textiles Minister Anand Sharma arrived here yesterday along with 20 top Indian business leaders to participate in the show which is being described as the biggest effort made to bring India and Sri Lanka businesses together after the end of civil war in the country.

The ‘India Show’ is being held with the objective of promoting two way trade, providing a platform for Indian companies, encourage Indian investments and help Sri Lankan businesses to partnerships with Indian counterparts.

Some 108 Indian companies are to participate in the show which gets underway today.

CEOs of top Indian companies such as Airtel, Ashok Leyland, NTPC, IOC, Taj Group, TVS, and SBI are among the participants.

The CEOs will take part in a conference on “Doubling Indo-Lanka bilateral trade and Investment within Five years”.

Besides business seminars and meetings, a three day exhibition, food and wine festival and a cultural evening by the Indian Council for Cultural Relations (ICCR) are among the events scheduled to take place.

The inaugural meeting of the India-Lanka CEOs Forum will also be held during the show.

Sri Lanka is India largest trading partner from the SAARC region. The free trade agreement between the two nations had notched up US $ 5 billion in 2011-12. 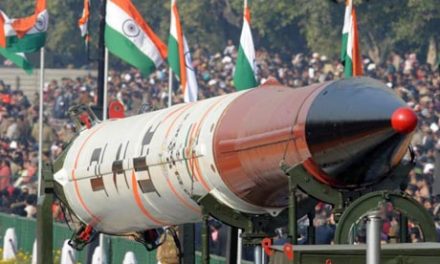 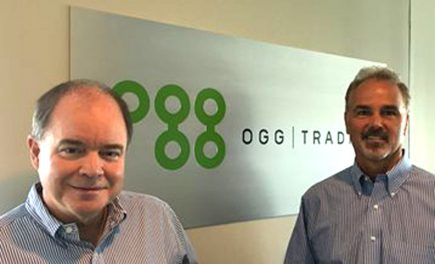 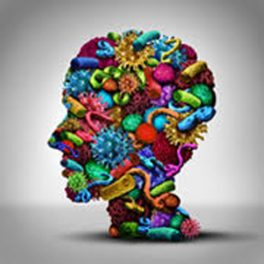