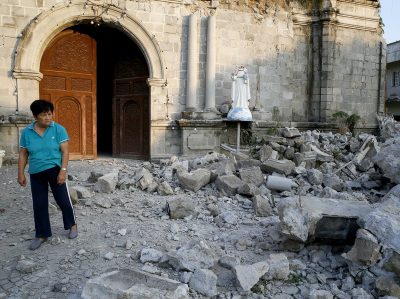 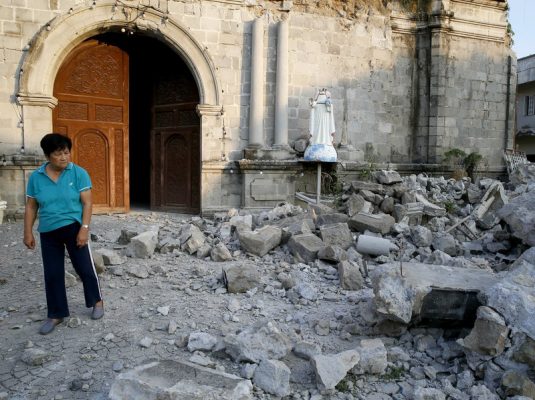 A resident looks at the rubble of St. Catherine church on Tuesday, including the toppled head of a statue, following a 6.1 magnitude earthquake in Pampanga province northwest of Manila the previous day, credit Bullit Marquez/AP

April 23, 2019 – A powerful 6.4 earthquake struck Eastern Samar in the Philippines today (Tuesday) a day after a different temblor took 16 lives and collapsed buildings.

Rescuers continued to search for survivors from the quake yesterday (Monday, April 22) centered near the US’ Clark Air Force base and Clark Airport in Olongapo, just 50 miles northwest of Manila, the capital, where buildings shook and damage occurred.  That quake killed at least 16 people.

So far, it appears that Tuesday’s 6.4 magnitude quake in Eastern Samar province did not cause any casualties or major damage.

One man was reportedly pulled out alive from the supermarket’s rubble on the morning of the following day Tuesday morning, to cheers from onlookers.

Fifteen of the dead were in Pampanga province, the state news service reported. Philippine President Rodrigo Duterte arrived in the affected area Tuesday, where he inspected the damage and was briefed on the situation. 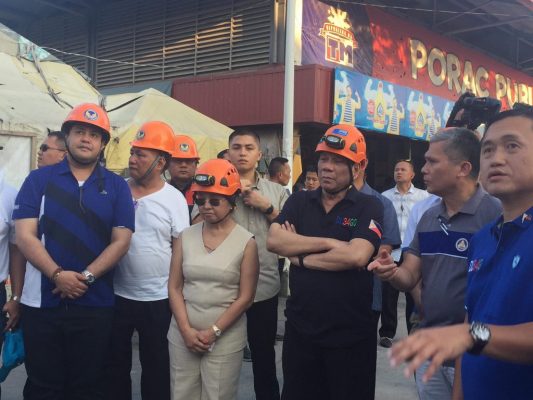 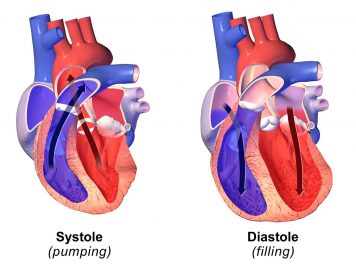 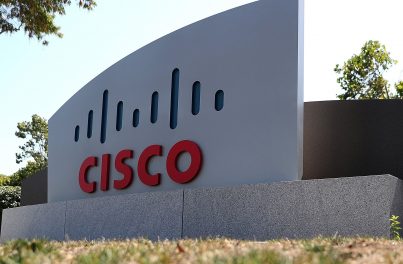 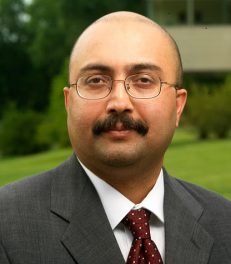