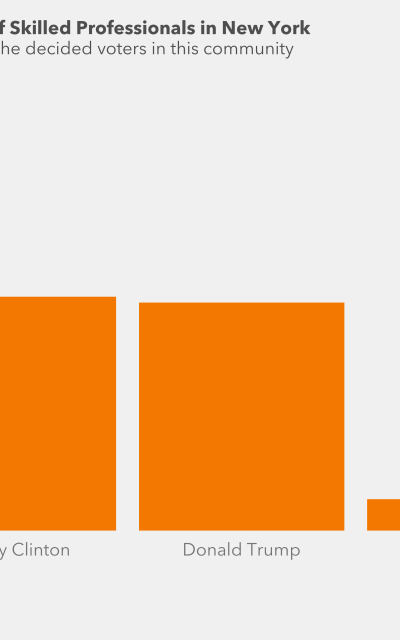 SAN FRANCISCO – An online service that connects consumers with skilled professionals to get things done, recently announced political results from its latest Economic Sentiment Survey, a national monthly poll of skilled professionals about issues that may affect their work. Findings from more than 10,000 respondents across the U.S. indicate support for a $15 minimum wage and a preference for presidential candidate Senator Bernie Sanders among decided voters.

Specifically, when asked “Which presidential candidate do you support?” results were as follows:

In New York State, 44% voters favored Bernie Sanders, 25% say they back Hillary Clinton, and 24% prefer Donald Trump. Respondents were also asked how raising the minimum wage might impact their business:

Thumbtack’s total community of skilled professionals consists of more than 230,000 small and independent business owners in the United States, but the poll involved only about 10,000 respondents. They represent more than 1,100 service categories, from home and professional services such as electricians, house cleaners, and plumbers, to specialized services such as photography, personal trainers, and massage therapists, to independent writers, lawyers, and tax preparers. They use Thumbtack to start and grow their business, as the site features professional profiles, services, and customer reviews.

The full report can be found at https://www.thumbtack.com/blog/ess-poll-april2016.

Thumbtack (www.thumbtack.com) is an online service that connects consumers with skilled professionals to get things done. More than 200,000 professionals, ranging from handymen and housekeepers, to tutors, photographers, wedding planners and more, use Thumbtack to connect with millions of customers, collectively generating more than $1 billion in annual business across all 50 states. Founded in 2009 and headquartered in San Francisco, Thumbtack is backed by Sequoia Capital, Tiger Global Management, Javelin Investment Partners, Baillie Gifford, and Google Capital. 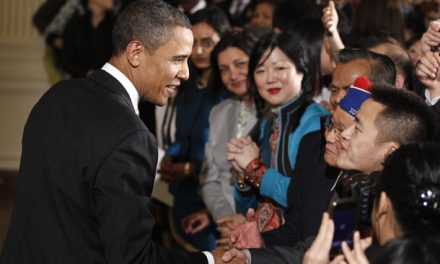 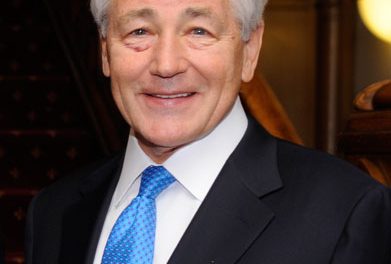