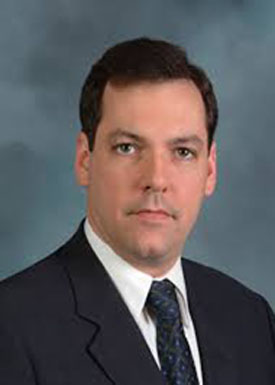 The Hedden v. Kean University, A-4999-12T2 case tried by the New Jersey Appellate Division on October 24, 2013, provides a tutorial on the ability of low to mid-level employees to create privileged attorney-client communications, and to waive that privilege by subsequent disclosures.

Hedden involves a claim by Kean University’s former athletic director against the University (and others, not relevant here) under the New Jersey Conscientious Employee Protection Act (“CEPA”), N.J.S.A. 34:19-1 et seq., commonly referred to as the “Whsitleblower Statute.” The gravamen of Hedden’s CEPA claim was that his employment was terminated by the University because he reported to the NCAA what he believed to be a violation of University and NCAA regulations related to a summer trip to Spain planned by the women’s basketball coach. The alleged violation came to Hedden’s attention when a math teacher reported to him that a member of the women’s basketball team was not taking a sufficient number of credits to maintain her eligibility. Hedden investigated and learned that a course had been created entitled “History of Spain,” and that the course had nine registrants, all members of the women’s basketball team. Further investigation by Hedden revealed that a basketball player’s grades had apparently been changed to keep her eligible. Shortly after filing his reports, Hedden’s employment was terminated by the University, and the CEPA case ensued.

At issue in the court’s recent decision was whether (1) an e-mail from the head women’s basketball coach to the University’s general counsel prior to the Spain trip was privileged, and (2) the basketball coach had waived the privilege by submitting the e-mail to the NCAA in response to its investigation into Hedden’s allegations. The Appellate Division held that the communication was, in fact, a privileged communication, and that the University had not waived that privilege. Because there is a dissenting opinion, however, Hedden may appeal the decision to the New Jersey Supreme Court as of right, and this decision may not be the end of the issue.

Prior to taking her basketball team to Spain, the head coach sent an e-mail to the University’s general counsel requesting that he review a draft fundraising letter that the coach proposed to send to help defray the costs of the trip. The attorney apparently responded to her verbally. The coach submitted a copy of the e-mail and letter to the NCAA as part of her response to the NCAA’s investigation into Hedden’s allegations. The University did not object to the coach’s submission of the communication to the NCAA. However, when a copy of the communication was requested by Hedden during discovery in his CEPA action, the University withheld the document claiming that it was a privileged communication. The trial court found that the e-mail was not privileged in the first place because it was not sent “for the purpose of obtaining legal advice,” and further found that the coach’s submission of the e-mail to the NCAA constituted a waiver in any event. The University appealed.

The Appellate Division reversed the trial court and determined that the coach’s communication with general counsel was a privileged communication. Citing Upjohn Co. v. United States, 449 U.S. 383 (1981), the Court recognized that “communications made by mid or low-level employees within the scope of their employment to the corporation’s attorney for purposes of aiding counsel in providing legal advice were protected by the attorney-client privilege.” Finding “no plausible reason” for the coach to reach out to corporate counsel other than to seek his legal advice, the Court determined that the communication was privileged.

Turning to the issue of waiver, the Court found that the University had not waived the privilege by either the coach’s dissemination of the e-mail to the NCAA, or the University’s failure to object at the time of that disclosure. Citing Commodity Futures Trading Co. v. Weintraub, 471 U.S. 343 (1985), the Court held: “Simply put, the authority to waive the attorney-client privilege does not belong to each and every employee of the corporation, but rather is held by the organizational client, namely the officers and directors.” Recognizing that the coach was not an officer or director of the University, the Court found that the coach lacked the capacity to waive the University’s privilege.

Relying on a 1989 appellate decision and a 1954 trial level opinion, the Court in a rather conclusory fashion determined that the University’s failure to object to the coach’s disclosure of the communication to the NCAA did not constitute a waiver by the University. The dissenting opinion questioned whether the University should be able to permit disclosure of the e-mail to the NCAA when it perceived that the e-mail could be helpful to its interests, but shield the document from disclosure in the CEPA actions when its perception was to the contrary. Citing Permian Corp. v. United States, 665 F. 2d 1214 (D.C. Cir. 1981), the dissent observed: “The attorney-client privilege should not be the subject of such arbitrary, selective, and opportunistic enforcement and cannot be doffed and donned like a raincoat on a cloudy day.”

Hedden provides corporate counsel with some solace that the organization’s privilege in its communications with its inside or outside counsel cannot be waived by employees that are not charged with the management of the entity. However, an organization is well advised to establish guidelines as to how and under what circumstances employees interact directly with counsel, and how those communications are maintained and disclosed. At this time, it is unknown whether the parties will call upon the Supreme Court to weigh in on the issue. 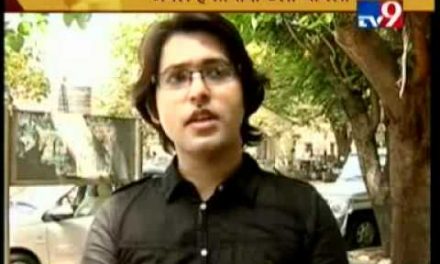 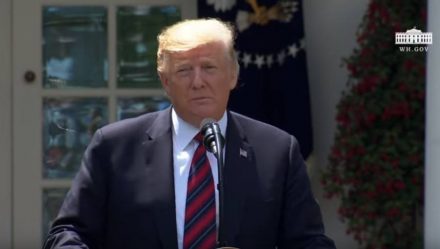 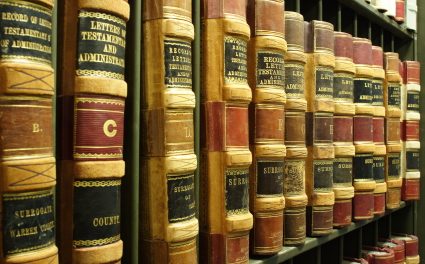