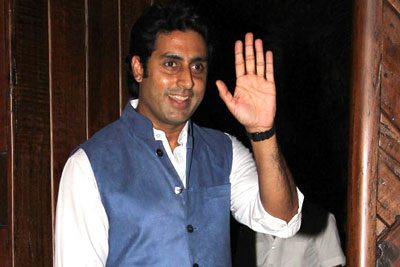 Mr. Bachchan joins the END7 campaign at a crucial time, with India at the tipping point of achieving control and elimination of five NTDs affecting 500 million people by 2020.

“India represents 35 percent of the total global burden for NTDs, causing massive suffering among our poorest citizens. As a parent, I am deeply moved by the devastating toll of NTDs on children, and I want to ensure that no Indian child has to suffer needlessly,” said Mr. Bachchan. “I am proud to serve as the END7 campaign’s ambassador in India and hope that others will join me in ridding our country of these preventable diseases.”

Maintaining the progress that India has gained against NTDs is vital right now. Abhishek

Bachchan will play a key role in drawing attention to NTDs as an achievable health priority for India, educating the public about the impact of NTDs and the importance of complying with free NTD treatment programs, while also encouraging national and state level policymakers to continue making the cost-effective investment in NTD programs.

“We have already defeated smallpox, guinea worm and polio in India.  NTDs can be our next major public health success story, and we are on track to eliminate lymphatic filariasis very soon.

A focus on NTD control and elimination also represents one of the best investments we can make in the health and economic future of our country,” said Anshu Prakash, Joint Secretary of the Ministry of Health and Family Welfare. “We are happy that the Global Network is supporting our efforts to control and eliminate these diseases of poverty.”

“India currently runs some of the largest NTD control and elimination programs in the world, signaling its commitment to improving the plight of millions of people,” said Dr. Neeraj Mistry, managing director of the Global Network. “By continuing to prioritize NTDs and building up the ability to deliver treatments, India can be a global leader in efforts to defeat NTDs once and for all.”

It costs approximately 50 cents (31 rupees) to treat and protect one person for an entire year against all seven of the most common NTDs. Pills to treat NTDs are donated by pharmaceutical companies and many programs use existing infrastructure, such as schools and community centers, to administer the treatments, making NTD treatment one of most cost-effective public health initiatives available today.

They reduce adults’ economic productivity and ability to care for their families, keeping communities trapped in a cycle of poverty and disease.

END7 is the first and only global public awareness campaign dedicated to controlling and eliminating the seven most common NTDs by 2020. It was launched in 2012 by the Global Network for Neglected Tropical Diseases, an advocacy initiative of the Sabin Vaccine Institute.

END7 is an international advocacy campaign that seeks to raise the awareness and funding necessary to control and eliminate the seven most common neglected tropical diseases (NTDs) by 2020. END7 is run by the Global Network for Neglected Tropical Diseases, an initiative of the Sabin Vaccine Institute. For more information please visit:www.end7.org. Facebook: www.facebook.com/EndSeven. Twitter: @end_7. Hashtag:#end7

The Global Network for Neglected Tropical Diseases is an advocacy initiative of the Sabin Vaccine Institute that works in partnership with international agencies, governments, academic institutions, corporations, non-governmental development organizations and the general public to raise the awareness, political will and funding necessary to control and eliminate the seven most common neglected tropical diseases (NTDs) by 2020. For more information, please visit www.globalnetwork.org. 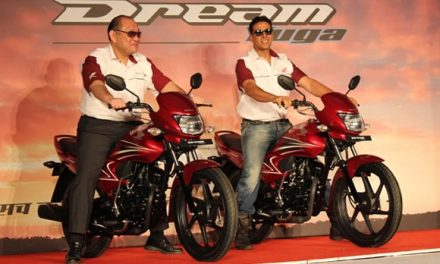 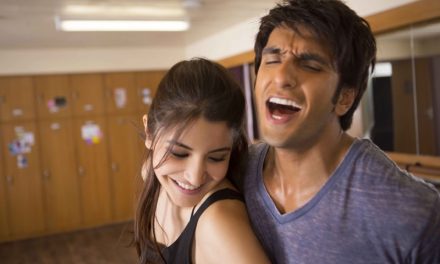