Most physicians have favorites, but they strive to provide the best care for everyone: new study

July 20, 2016 – Physicians like the majority of their patients, but a majority like some more than others, a study led by researchers at the Johns Hopkins Bloomberg School of Public Health finds.

The study, published online today in the journal Patient Education and Counseling, is thought to be among the first to explore the positive aspects of physicians’ attitudes towards their patients. Of the 25 physicians interviewed, 22 respondents reported having favorite patients, with some characterizing them as a type of patient they regularly encounter in their practice and others as several standout patients they had treated over the course of their career.

The researchers say that understanding this aspect of physician-patient relationships sheds light on how patients and physicians might best work with each other, from patients making sure they see their doctors regularly and doctors appreciating the rewards of their practice, thus avoiding burnout.

“For patients, these findings highlight the importance of having a usual source of care, a primary care doctor with whom they can establish a relationship,” says study leader Joy Lee, PhD, MS, a postdoctoral fellow in the Department of Health Policy and Management at the Bloomberg School. “Favorite patients might not be consistently sick, but when a crisis comes they have an existing relationship to work off of.”

Surprisingly, Lee says, many physicians reported that their favorite patients were not necessarily the most compliant or those who were most similar to them. Rather, they were patients who the physician had known over a period of time – anywhere from one year to several decades – and who were or had been very sick, which meant the physicians saw them more frequently and spent more time with them.

Three of the respondents reported not having any favorite patients, and voiced concerns that the label suggested preferential treatment. The other physicians in the study, those indicating they had some sort of favorite patient, voiced the same concern.

In their responses, physicians often said “It’s not about me” to convey that instead of thinking about how they felt about their patients they were endeavoring to provide them their best care regardless of their feelings about them – favorable or otherwise.

“This concern demonstrates that physicians are striving to be fair and to give all their patients the best possible care,” Lee says. “We discovered that doctors really thought about their relationship with patients, which is encouraging from a patient perspective. Their thinking really humanizes the patient-physician relationship.”

Some of those with favorite patients, for example, indicated they were mindful of the boundaries around the physician-patient relationship, and did not socialize with patients outside of their practice or connect with them on social media channels such as Facebook.

For the study, a researcher interviewed 25 primary care physicians working in clinical settings across the Johns Hopkins medical system. Participants were mostly white (21, or 84 percent) and just over half were female (14, or 56 percent). The interviews were open-ended but mainly centered on eight questions about participants’ perceptions of a favorite patient – a term for which there is no consensus definition.

From a policy perspective, the findings highlight the importance of health insurance and consistent access to health care where patients can see the same doctor or practice over time. Uninsured patients tend to see a variety of practitioners, often seeking treatment at emergency rooms, instead of developing relationships with a specific doctor.

In fact, the most tangible perceived benefit for favorite patients might be that their physicians, having spent significant amounts of time with them, are best suited to care for their patients because of their knowledge of their cases.

Otherwise, physicians did not identify substantial benefits favorite patients had over others except that they were better known to them. Though one did observe, “There is a truth to the fact that my favorite patients probably hear back from me more rapidly than my less-favorite patients.”

“I think it would be surprising if doctors didn’t have favorites,” says Albert Wu, MD, MPH, a professor in the Bloomberg School’s Department of Health Policy and Management and senior author on the paper. “Doctors are human too, and as humans we like some people more than others — in both our personal and professional lives. We want our doctors to be humanistic, and patients benefit from positive regard. It is good to recognize it, to avoid playing favorites, which is different than having favorites.”

Many respondents reported that formerly challenging patients often became their favorites over time, reinforcing the benefits of patients seeing the same physician when possible. Observed one participant: “Patients who I never thought I would even come to like grow into some favorites [through the] shared experience of knowing them for over a decade.” 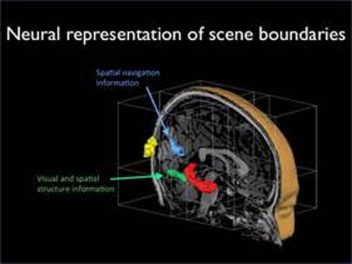 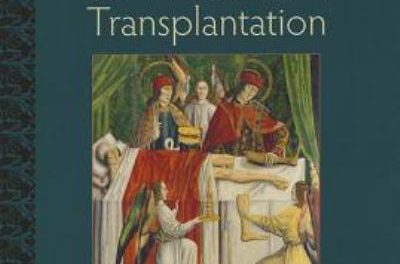