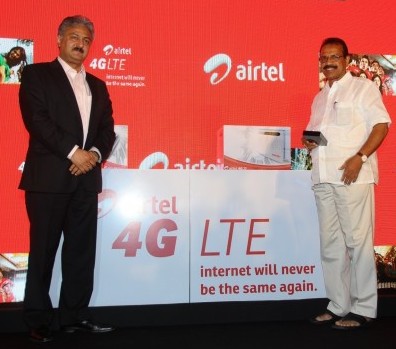 Sometime last month, there were reports about Bengaluru being the next Indian city (the second one after Kolkata) to receive Airtel’s 4G services. Although back then, the popular service provider in the country had not provided users with a definite date, it had mentioned that it would be roughly 30 days from then that the service would be launched in Bengaluru.

Quoting Sanjay Kapoor, CEO of Bharti Airtel for India and South Asia at the event, a Biztech2 report states, “As seen the world over, the total data usage is exploding and is doubling each year to grow to nearly 3.6 hexabytes by 2014.

With the launch of 4G, India will move from being a follower in technology to matching the world in this domain. Leading from the front, Airtel is now the only operator that gives citizens of the information technology capital of Bengaluru, access to entire spectrum of broadband services including 2G, 3G and now 4G – thereby giving the customers never seen before data experience.”

Airtel for their 4G customers in Bengaluru and Kolkata is offering, what it refers to as ‘Smartbytes’. This newly introduced feature, is Airtel’s 4G LTE top-up service and will essentially allow Airtel 4G customers to purchase add-on packs, which they can purchase once they have exhausted their free benefit usage.

Yet another interesting feature that users are being offered on Airtel’s 4G network is a movie catalogue. Airtel is introducing a movie catalogue comprising 35 movies for their 4G LTE customers.

Airtel will offer 10 movie titles for free, for the first month, which they claim that over lightening fast Airtel 4G LTE, these can be watched without buffering, pixilation and lag. To avail a monthly subscription for the catalogue, Airtel 4G LTE users will have to pay Rs.149 (about $3) a month for unlimited movies.

Some titles on offer include Rang De Basanti, Fashion, Shootout At Lokhandwala, No One Killed Jessica, among others. Airtel, further, as part of their introductory offer for their customers availing their 4G services, will offer a cash back for the CPE/ dongle, thereby bringing down the device cost to zero, while also encouraging more to adopt 4G services. 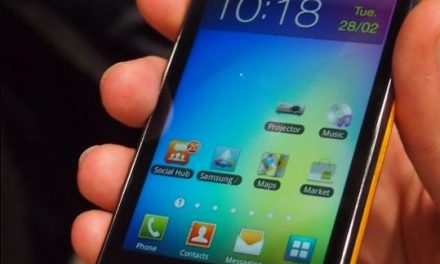 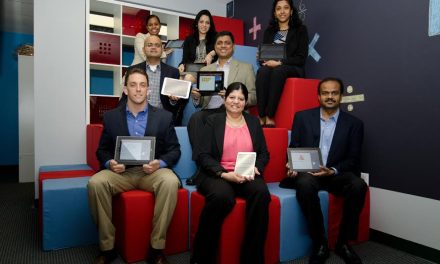 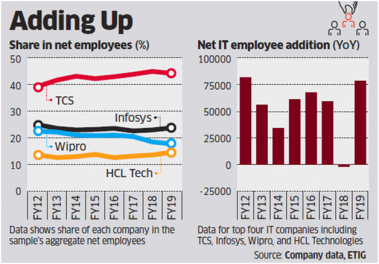