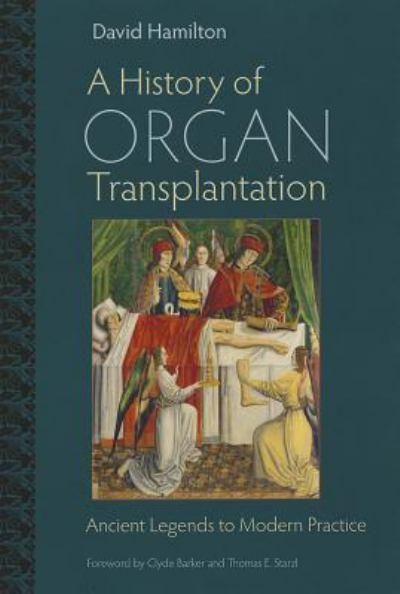 This book can be highly useful to medical students, interns and residents, as well as surgeons. It is a comprehensive, well researched, thoughtfully organized and expertly written book by an experienced transplant surgeon.

It has more than 550 pages of material, including numerous photos of notable people, places and things such as organs and tissues, surgical implements and procedures.

The author – David Hamilton – has been a transplant surgeon for many years at the Western Infirmary in Glasgow, Scotland; received training from the renowned transplantation biologist Peter Medawar, and was the first director of the Wellcome Unit for the History of Medicine at Glasgow University.

In the Foreword written by the well-known transplant surgeon Dr. Thomas E. Starzl and professor of surgery Dr. Clyde F. Barker, this book is described as “unmatched in its scope, perceptiveness and readability.”

It examines tissue and organ replacement, including experimentation, in the East and the West, from the earliest periods of recorded human history (such as 600 BCE) to the medieval period to modern times, as technology has made transplantation less challenging and more frequent. The average recipient of a new heart for example, now survives 15 years after receiving it.

The 19 chapters of this large, 556-page tome look at the evolution and development of transplantation in a chronological order. We urge readers to go through each chapter to find out the major medical or surgical advance achieved during a given period of time.

For example, the first chapter relates to us of the earliest humans who believed that they would not be ‘admitted’ into the other world after death if any part of their body was missing or mutilated. War, punishment and disease sometimes led to loss or impairment of limbs, or external organs and our ancestors made every effort to become whole prior to death and ‘travel’ to the site of the hereafter.

In the eighteenth century, two people in particular took interest in tissue grafting and regeneration in some animals and wondered about similar possibilities among humans to be able to grow arms and legs and other parts.

Those two trailblazers were Abraham Tremblay and John Hunter. Both men were successful in advancing transplantation. Tremblay took polyps, divided them, and made them grow, generating new tissue. He was also able to take divided parts of a polyp and successfully fuse them together.

Hunter conducted experiments in tissue adhesion to determine if “life” was present or absent after parts of organs or limbs were detached. He was able to discover much about the mechanisms of tissue adhesion – what works, what does not, and why.

The early work of these two bold men opened up paths to further experiments and discovery. Today many limb and organ transplants are routine; they would not even have become a reality were it not for the pioneering works of Tremblay and Hunter.

An important part of this book is Chapter 5 entitled The Beginning of Organ Transplantation. The focus of this chapter is vascular (blood vessel) surgery and the work of the 1912 Nobel Prize winner for medicine Dr. Alexis Carrel.  He developed a new method of successfully stitching together (suturing) blood vessels, a solution to the previously persistent problem of these blood flow “pipes” breaking apart and causing massive blood loss.

Everyone has read or heard about the first person to do a heart transplant: Dr. Christiaan Bernard, a cardiac surgeon.

It was in the Groote Schuur Hospital in Capetown, South Africa on December 3rd 1967 when Dr. Bernard (1922-2001) first performed this surgery to give Louis Washkansky a new heart and “a new lease on life,” as it was later described. The procedure was successful. Washkansky survived, but because he had a weakened immune system complicated by his contracting pneumonia, he died 18 days later.

A large number of subsequent heart transplants immediately followed, which were done mainly in the United States by surgeons who had acquired knowledge about the risks in a human heart transplant, but did not attempt to do such an operation.

For example, Adrian Kantrowitz performed the first pediatric heart transplant in the world on December 6th 1967 at Maimonides Medical Center in Brooklyn, New York, just three days after the first one by Bernard.

According to Wikipedia, Norman Shumway is widely regarded as the father of heart transplantation. As a matter of fact, Bernard utilized the techniques developed and perfected by Shumway and another surgeon, Richard Lower.

A History of Organ Transplantation is a valuable and authoritative book for medical students or anyone interested in the subject. 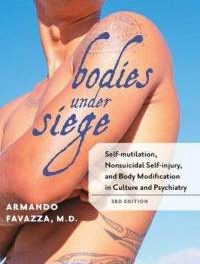 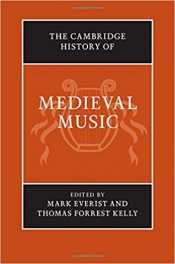 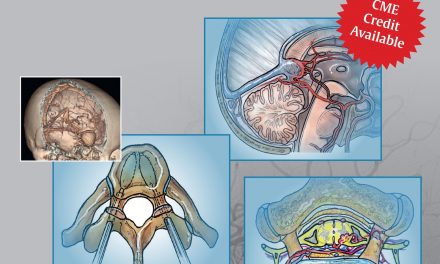