Book Review: A History of Psychology – From Antiquity to Modernity, 7th edition 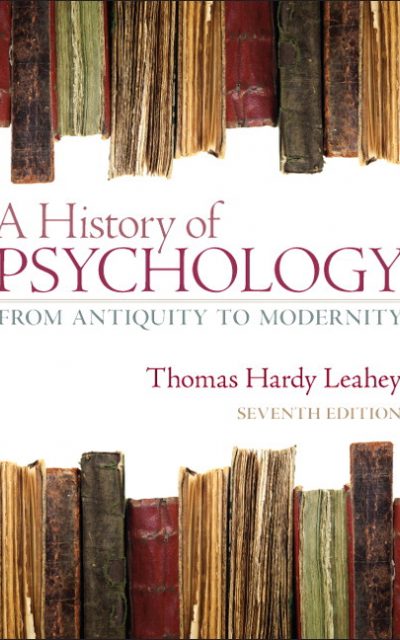 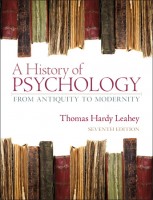 The reason for this integration as the author explains, is that since 1980 when the first edition of this book appeared, there has been a shift in focus in the history of the sciences: from focus on the origin of a scientific field to focus on the prehistory of a field, before it became professionalized.

Psychology started at first as the study of the soul. It is a combination of psyche, the Greek word for soul, and logos which means study.  The combined word psychology was coined as early as the seventeenth century but became widely used only in the nineteenth century.

Psychology was in the beginning, a branch of philosophy which principally deals with questions regarding the human soul and human nature. Later, it evolved into what the author calls “folk psychology,”  a set of untested thoughts, beliefs and ideas developed by various people about why people think and behave the way they do.

It was only during and after the Scientific Revolution that such ideas were tested as hypotheses and the results were measured and recorded, that psychology became recognized as a science.

Studies of physical phenomena (chemistry, physics, and others) became accepted much faster as sciences than studies relating to human thought and action (sociology, psychology, and others).

The coverage of this book on the historical origins and development of psychology starts with an introductory overview of science, history and psychology in chapter 1, which looks into how to understand the distinct nature science (including psychology) and its history.

Here’s a snapshot of topics you will find (to plan your exploration) on the 2500+ years of the history of psychology as discussed in this book, by chapter titles:

This extensive and intensive story by Thomas Leahey on how psychology began, developed as a science, and grew into many specializations is fascinating, to say the least. It is instructive if you are a practitioner or student of the field, or even if you are a lay person with an interest in this field.

In his concluding thoughts, Leahey observes two opposite trends. One is a continuation of disintegration in the field into increasing specialization, with sub-fields and sub-sub-fields organized around studying smaller and smaller portions of a subject. This also results in overlap of study by other specialists.

The other trend is integration, not among psychologists, but between psychologists and other specialists outside psychology. He remarks that some of the fastest-growing research areas these days are interdisciplinary. Here are some examples:

Book Review: Who Are We – And Should It Matter in the Twenty-First Century? 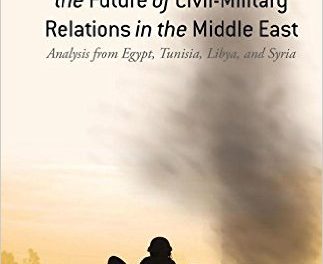