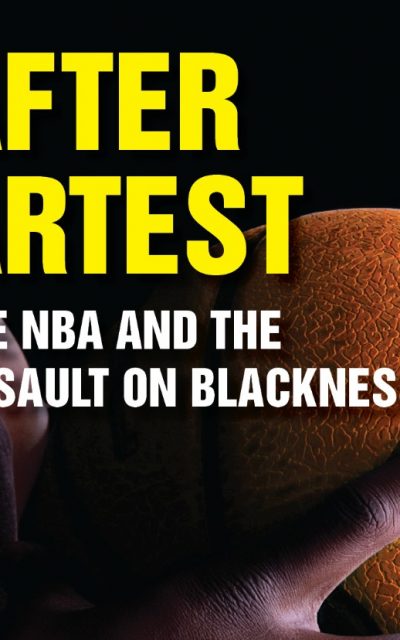 On November 19, 2004, an altercation occurred between players and fans during a basketball game between the Indiana Pacers and the Detroit Pistons (two teams in the National Basketball Association) in Auburn Hills, Michigan.

The altercation was initially between Ron Artest, playing for the Pacers, and Ben Wallace, center for the Pistons. It turned into a major brawl involving not only the two players, but also the Pacers’ Jermaine O’Neal, Stephen Jackson, several other players and Pistons fans including John Green and A.J. Shackleford.

With less than a minute left, the game was stopped. The next day, Wallace, O’Neal and Jackson were suspended indefinitely from their team. The following day, Artest, who later changed his name to Metta World Peace, was suspended for the rest of the regular season. As a result, he missed 86 games. This is the longest suspension in NBA history.

This event in American sports history is commonly referred to as the ‘Palace Brawl.’

Early in the 2005-06 season, Artest indicated his desire to play with another team and asked for a transfer. His teammate O’Neal remarked: “we felt betrayed, a little disrespected,” Wikipedia reports. After some delay, Artest was accepted by and started playing for the Sacramento Kings.

This book by David J. Leonard, an avid basketball fan since his childhood days and now an associate professor of critical culture, gender and race studies at Washington State University, examines the Palace Brawl and the ensuing assault on blackness in the overall context of the history of anti-black racism in the United States.

It is well researched and covers topics relating to black culture and the roles that alcoholism, criminal behavior and convictions, drinking, drugs, and money play in sports, particularly among blacks.

For example, the author writes that in 2009, Ron Artest “admitted to drinking alcohol at halftime while he was a member of the Chicago Bulls. Hoping to teach kids by sharing his past mistakes, Artest’s admission, not surprisingly, prompted much media and public debate. Although some people questioned the truthfulness of his admission, others used this moment to as an opportunity to speculate whether Artest was indeed drunk when he entered the stands in 2004 (at the ‘Palace Brawl’)

Other examples of Artest’s impulsive behavior that the author writes about was when he tossed Trevor Ariza’s shoe into the stands, and when he has had ‘physical and verbal altercations with Kobe Bryant’

Leonard writes that his book seeks to enlighten basketball fans in this way: “Highlighting the league’s blackness, the Palace Brawl mandated the transformation of NBA policy regarding the governance of black bodies.”

“Negating the two-decade long project of David Stern (NBA commissioner since 1984) the Palace Brawl belied the popular narrative, dominated by the figure of Michael Jordan, in which race within the NBA was seen as insignificant. The Palace Brawl was the culmination of the re-coloring on the NBA. It represented a moment when the blackness of the leaguer was irrefutable and thus needed to be managed, controlled, and if necessary, destroyed.”

“After Artest argues that the Palace Brawl served as the ‘aha moment’ in which blackness displaced the racially transcendent signifier of Michael Jordan. This blackness, and its representative threat, were undeniable, and, as such, necessitated intervention, termed as an assault with the book’s title.”

This is a good book on the study of race in U.S. sports. We commend David J. Leonard on his knowledge and insight on this subject as demonstrated in this book and his contribution in helping make basketball and other sports less violent and more enjoyable. 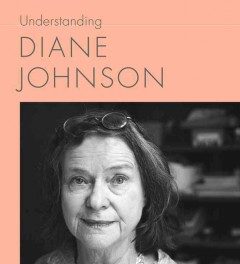 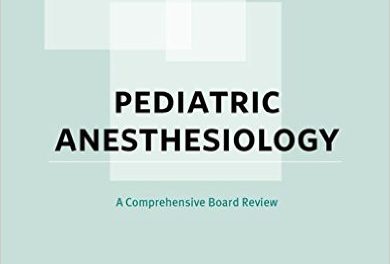