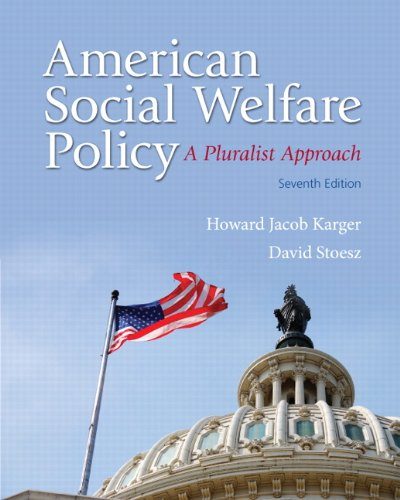 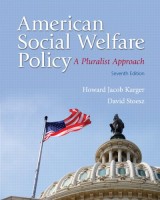 Social welfare actions aim to help the middle class in society (and those below that level) improve their economic lot, with such benefits as: greater job opportunities, higher incomes, access to credit, lower interest rates that enable them to purchase homes and other assets to enhance their wealth, income and standard of living, and the like.

The financial crisis of 2008 affected people at all asset and income levels, but the ones who were most severely impacted by it were those at the lower half of the economic ladder in the United States and elsewhere.

The authors point out that after this crisis hit, 12 million American found themselves without a job and available cash to pay for their living expenses; 1.4 million people came close to foreclosure and losing their homes; and house prices plunged to the 2002 levels, with homeowners’ home equity (if they were not ‘underwater’) having vanished into thin air, making it impossible for many to borrow money against their home.

In the public sector meanwhile, the massive deficit-spending – that was already a daily reality during the administration of George W. Bush – exacerbated as soon as Barack Obama assumed the presidency in January 2009 and had a massive $850-billion spending package passed in no time, with a Democratic majority controlling Congress.

By late 2012, the U.S. government’s debt level soared past the country’s Gross Domestic Product of around $16 trillion. On July 30, 2014, at $17.618 trillion, the U.S. government’s debt has risen by nearly $7 trillion or 65 percent above the $10.627 trillion on January 20, 2009, Obama’s first day in office. This works out to $3.5 billion deficit spending on a daily basis in that period. Obama has not debt repayment plan in place, and GDP shrunk in the last quarter. (Go to this website for details: http://www.treasurydirect.gov/NP/debt/current).

With such a dire fiscal situation, and $3.9 trillion of dollars government spending already pre-allocated in the most recent annual budget, the resources to help the needy are scarce to unavailable. Yet, the government does have a responsibility to assist those – who have scarce personal resources – live a decent life.

This is where the role of social welfare policy comes in. Through 18 chapters with a wide range of topics, the authors write that with this edition, they aim “to provide the information necessary for the reemergence of social work in social policy, nationally and internationally.”

They add that besides discussing in this book the basic concepts, policies and programs that are vital parts of the U.S. welfare state, they cover important subjects such as:

Here is a broad overview of what you will find covered in this book, based on its four main Parts:

This book is very useful as an analysis of the U.S. welfare state and its key components in particular; and in general, as a guide to social welfare policy, particularly the economic, political and social forces that shape it.

The authors named below provide quite a comprehensive look at this subject.

Howard Jacob Karger is professor and Head of the School of Social Work and Human Services at the University of Queensland in Brisbane, Australia.

Howard and David have been friends for more than 30 years. In addition to seven editions of American Social Welfare Policy, they have coauthored two other books: The Politics of Child Abuse in America, with Lela Costin (Oxford University Press, 1996) and Reconstructing the American Welfare State (Rowman and Littlefield, 1992).

Howard’s book, Shortchanged: Life and Debt in the Fringe Economy (Berret-Koehler, 2005) examines the financial practices and products that exploit millions of American families. In 2006 the book won the Independent Publishers Award in Finance/Investment/Economics. 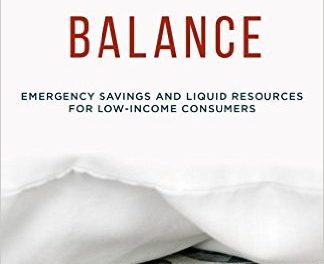 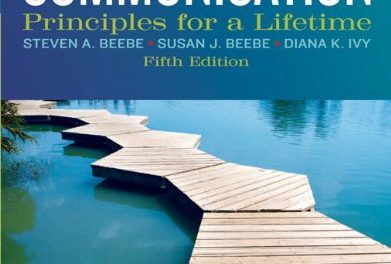 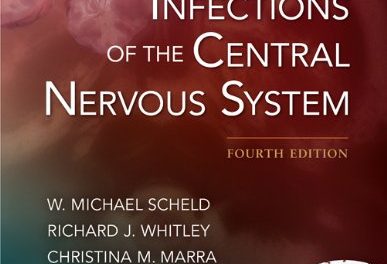