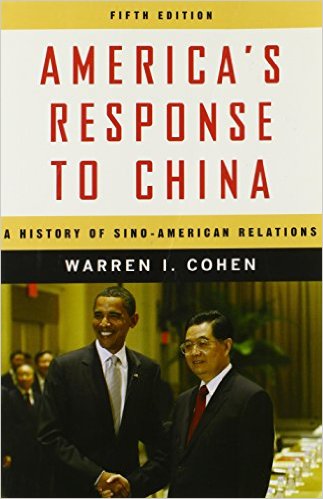 In 2014, according to International Monetary Fund data, the United States’ gross domestic product (GDP) was $17.348 trillion, whereas China’s was $10.356 trillion, which was around 60 percent of total U.S. economic output.

But when you look at GDP per capita you find a vast difference. While in the United States the average person had an income of $55,904, the amount the average Chinese earned in 2014 was only 15 percent of that, at just $8,280 a year.

Many will say that this is not a fair comparison because $8,280 buys a lot of goods and services in China. The two countries have a huge currency value difference. One United States dollar is about 6.50 Chinese yuan, so $8,280 is 53,820 yuan, very close the average per capita earnings in China of 57,361 yuan in 2014.

China has had relatively higher GDP growth rates in the last few decades, although the standard of living of the average Chinese is still quite far behind that of his American counterpart. For the 27 years from 1989 to 2015, China’s average annual growth rate was a whopping 9.88 percent, whereas for the U.S. it was only less than half that (47 percent) at just 4.62 percent annually.

But what is more troubling for Americans (including especially those who have been unemployed) is that in the last 10 years from 2006 to 2015, growth has slowed down considerably, to just 3.10 percent average, annually. One of the main reasons for this disparity is that the Chinese are able to manufacture goods for the United States and for the world at much lower costs than Americans in the U.S. This is also true when U.S. companies get products made in China and in the rest of the world.

While this book is about a lot more than the comparative size of the GDP and economic growth rates between the two largest economies, one thing is certain: the Chinese are moving ahead more than twice as fast in the economic sphere than Americans.

And what is not known, I suspect, by the average educated American, is that the Chinese are aggressively grabbing scarce and precious resources and income- and wealth-producing assets all over the world – from Africa to the Americas to Asia – acquiring agricultural land, oil, minerals including precious metals, and financial resources such as shares in multinational corporations.

This is a good book mainly on the political history of US-China relations. To give you an overview, we name below its 10 chapters:

Prologue: Barbarians and the Tribute System

To achieve progress and prosperity for its citizens, it is of utmost importance for countries to develop their economic prowess. Many countries that were formerly lagging behind have moved forward to economic development by fully utilizing their natural and human resources. Many of those are in Asia and in the Far East. As a matter of fact many Western scholars have contended that we now live in the ‘Asian century’ and more countries besides China are finally achieving the ‘good life’ after centuries of stagnation.

Free and fair trade is critical to balanced development, and I urge readers to pay close attention to the points made in the last chapter, America in the Age of Chinese Power.

Warren I. Cohen is the Distinguished University Professor Emeritus in the Department of History at the University of Maryland, Baltimore County, and senior scholar at the Woodrow Wilson International Center for Scholars. 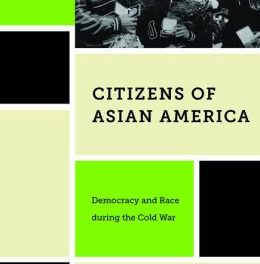 Book Review: Citizens of Asian America: Democracy and Race During the Cold War (Part of the Nation of Newcomers series) 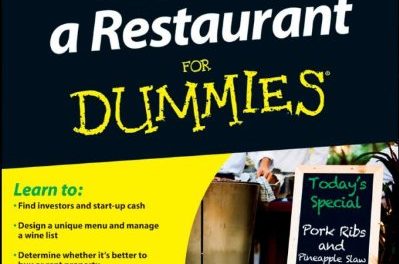 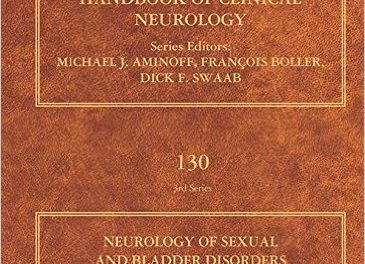 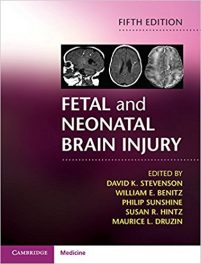