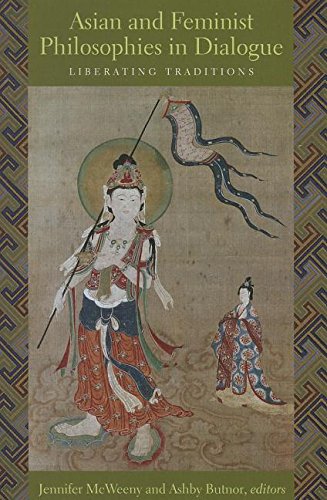 The editors point out in their Foreword that there has been increasing interest in recent years on comparative (some call it cultural or global philosophy in colleges and universities. Numerous conferences every year, publications of books and journals, lectures given, academic positions offered, and other events attest to this growing desire for such philosophy.

But what is lacking in all these scholarly activities is the contribution of feminist philosophers to this discourse among non-Western philosophers. This book aims to fill that need to deepen and enhance that conversation.

To that end, the editors and contributors to this book have put together a series of articles on feminist philosophy issues in the chapters named below in the book’s Contents pages, which serve as a perspective of what you will find in it:

The theme of this collection of essays is the liberation of people – from desires, harmful conventions, illusions, oppression, suffering, and other impediments.

Jennifer McWeeny and Ashby Butnor point out that when the “liberatory” aspects of the diverse Asian traditions are looked at collectively and discussed, new possibilities for transforming ourselves emerge. This book essentially places the traditions of Buddhism, Confucianism, Daoism, and Hinduism in conversation with feminist traditions.

They cite some examples of what they found in such dialogue:

This is a rare investigation into feminist beliefs and traditions looked at in conjunction with several Asian religions and philosophies, namely Buddhism, Confucianism, Daoism, and Hinduism. This is a really unique, pioneering work that fills the void of dialogue between feminist philosophy and Asian traditions.

Ashby Butnor teaches philosophy and religion at Metropolitan State University of Denver and serves as the faculty coordinator for Learning Communities and First Year Success. 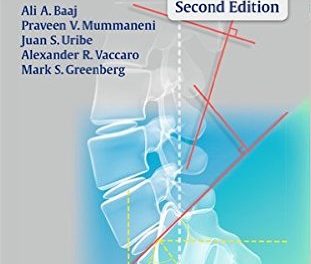 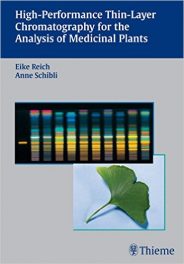 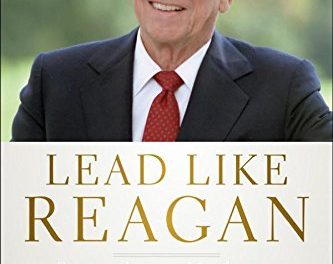