Book Review: Breaking into the Lab: Engineering Progress for Women in Science 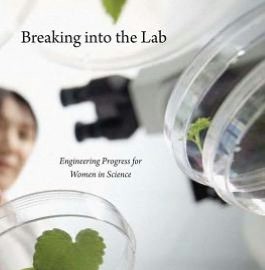 This book explores the issues faced by women in the fields of science, technology, engineering and mathematics (STEM).

Data for this book was gathered from studies, including responses to questions and interviews of women scientists. This book also records the personal observations and experiences of the author Sue V. Rosser who began her undergraduate education in science more than 40 years ago from 2012, the year this book was published.

Some of the issues faced by women in the field of science include:

She holds a PhD in zoology from the University of Wisconsin-Madison. She is currently professor of women’s and gender studies and sociology at San FranciscoStateUniversity. She is also the author or editor of 13 books including Diversity in Women’s Health and Women, Gender and Technology.

Ms. Rosser points out that the “pipeline of women in most STEM fields has increased substantially,” but they face many of the same issues today as they did decades ago. She acknowledges that while “overt sexual harassment from a supervisor has become less frequent,” the hierarchical structure of power and influence in science laboratories and other institutions in the STEM fields make women working there “question whether they can balance career and family.”

Indeed, it also makes women question how far and fast they can advance in their male-dominated fields. Ms. Rosser shows that while women earn more degrees than men in science and engineering at the bachelor’s level, at the graduate level, they earn a smaller proportion of the degrees: 44 percent. But what is really startling is that only 10 percent of full professorships are held by women in the elite institutions of science and engineering.

One of the consequences of this highly unbalanced situation – as women are being held back – is that it is hurting theUnited States’ economy by making the country lose its lead in innovation, a key component in progress. Scientists, technologists, engineers and mathematicians fromChinaandIndiafor example, have created surprising breakthroughs that have helped these countries move ahead in recent years at a faster growth rate than that of theUnited States.

Ms. Rosser has played an important role in advancing the cause of women in STEM fields. She has raised awareness of the issues itemized above by writing and speaking about them, and has caused various institutions to raise the glass ceiling for women.

For example, in chapter 5 of this book, Advancing Women Scientists to Leadership Positions, she relates about the dramatic progress achieved atHarveyMuddCollege, an institution of science, engineering and math. After years of having only 25 to 30 percent women, for the first time in its 55-year history, this year there are more women to men in its first-year class: 52 percent to 48 percent. Also notable is that more than a third of the faculty members are women, and the college president is a woman: Maria Klawe.

This is a very informative book on women’s issues and experiences in the fields of science, technology, engineering and mathematics in America, and an inspiring one because one woman’s advocacy and leadership is bringing about dramatic change in this area. We applaud her and urge her continue her admirable work. We also recommend this book to you: get a copy and read it. 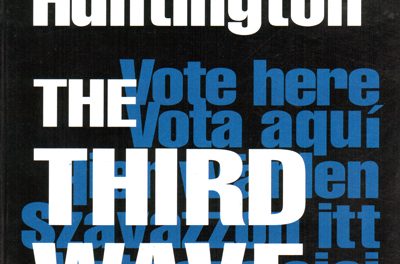 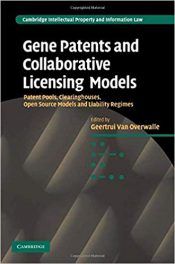 Book Review: The Empire of the Self – Self Command and Political Speech in Seneca and Petronius 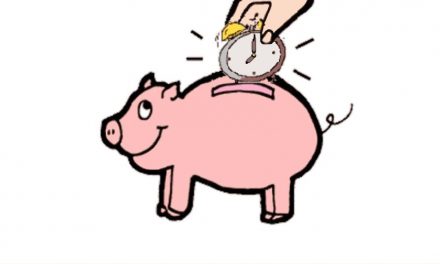