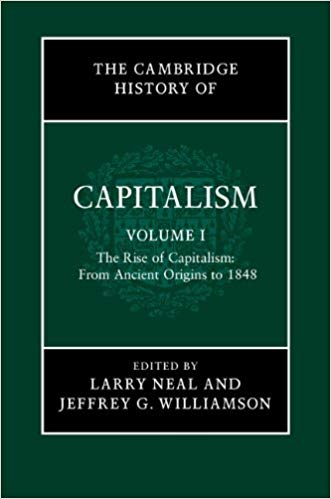 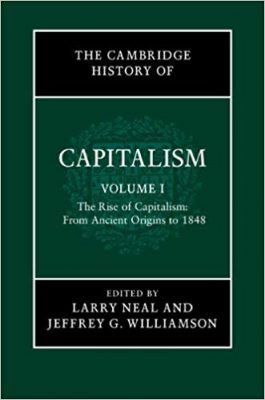 Volume I – The Rise of Capitalism from Ancient Origins to 1848 – 616 pages
Volume II – The Spread of Capitalism from 1848 to the Present – 567 pages
Editors: Larry Neal and Jeffrey G. Williamson
Publisher: Cambridge University Press
Book Review by: Sonu Chandiram

Modern-day economic growth, generally defined by economists as a sustained rise in per capita income along with a rise in population, began not too long ago, perhaps around the middle of the nineteenth century, from the 1850s onward, the editors of this book Larry Neal and Jeffrey G. Williamson point out in the Introduction.

Higher levels of prosperity attained as a result of sustained economic growth did not certainly come about before the end of the seventeenth century, they assert. They have been studying world economic history for a long time, and I trust they are more or less right about this time frame, as well as the role of capitalism in generating and distributing new income among people.

At the beginning of such regular growth, it took place only within the lands of ‘a favored few nations,’ Neal and Williamson add. The British and the Americans were among the first to embrace capitalism and its several beneficial features that helped create wealth for families (as opposed to monarchs in the past who used their power to enrich only themselves).

This book on capitalism and how it emerged and developed in various regions of the world is a very informative one, even if your particular areas of curiosity and interest do not include topics relating to business and economics, but include history, politics, and the social sciences. It is also a useful one if you believe capitalism is not among the best means of creating higher standards of living for everyone, but rather that it is responsible for income equality.

As a matter of fact as you read this book, you will note that not only was the connection between capitalism and modern economic growth difficult to see for some people in its early stages, the ‘visible hardships’ it inflicted on some societies repelled some people, the editors point out.

We list below the titles of the 34 chapters of this two-volume book of nearly 1200 pages to provide you an overview of its coverage:

Volume I – The Rise of Capitalism from Ancient Origins to 1848

Volume II – The Spread of Capitalism from 1848 to the Present

Larry Neal is Emeritus Professor of Economics at University of Illinois at Urbana-Champaign, Research Associate at the National Bureau of Economic Research, and Visiting Professor at the London School of Economics and Political Science.

Jeffrey G. Williamson is Emeritus Laird Bell Professor of Economics at Harvard University in Cambridge, Massachusetts, and Honorary Fellow in the Department of Economics at the University of Wisconsin in Madison. He is also Research Associate at the National Bureau of Economic Research, Research Fellow at the Centre for Economic Policy and Research, and has been a visiting professor at 17 universities around the world.

Professor Williamson specializes in development, inequality, globalization, and history., and is the author of around 230 scholarly articles and 30 books, his most recent being Trade and Poverty: When the Third World Fell Behind (2011), Globalization and the Poor Periphery Before 1950 (2006), Global Migration and the World Economy (2005, with T. Hatton) and Globalization in Historical Perspective (2003, edited with M. Bordo and A.M. Taylor) 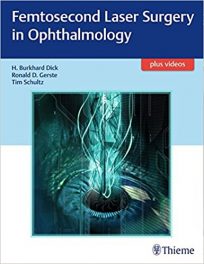 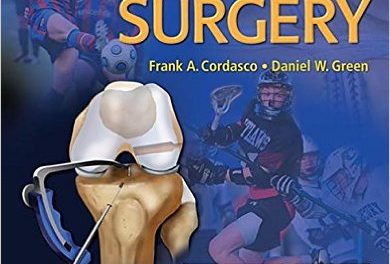 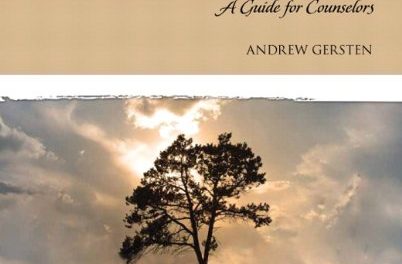 Book Review: The World I Imagine: A Creative Manual For Ending Poverty and Building Peace.