Book Review: Cambridge History of China, Volume 9, Part I: The Ch’ing Dynasty to 1800 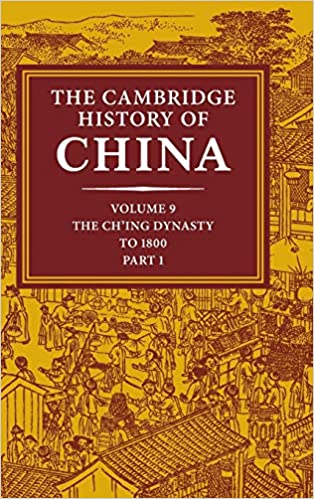 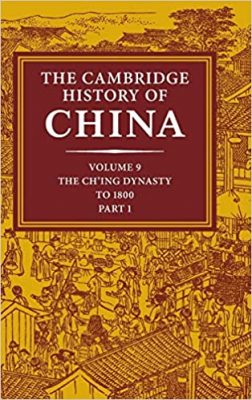 The Ch’ing (sometimes written as the ‘Qing’) period of Chinese history, that lasted from 1644 to 1912, was the last imperial dynasty. It has generally been described by historians as a ‘prosperous’ age. But other historians have disparaged this period, because China’s people were held down and held back by autocratic foreign rulers, writes the editor William J. Paterson, in the Introduction to this volume.

These different descriptions of the history of this period in China remain open for positive as well as negative assessments by historians on China.

‘Without promising to resolve the conflicting historical interpretations, this Introduction explores some of the issues and problems that are raised in the chapters of this volume and by interpretations of Ch’ing history to 1800 in general.

The issues and problems are explored within the more than 750 pages that constitute this book, whose chapter titles were list down below for you as an overview of its contents:

The editor William J. Patterson asks these questions and makes these points relating to conflict of the positive-negative interpretations, at the outset of this book:

There are obvious stable characteristics through the three periods

In sum, this book takes an inside look at how conflicts between people of different backgrounds, long with their diverse interests, were managed in harmonious ways for all people to work together for the common good of all. 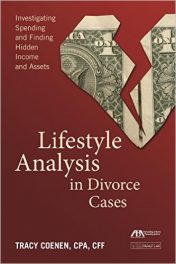 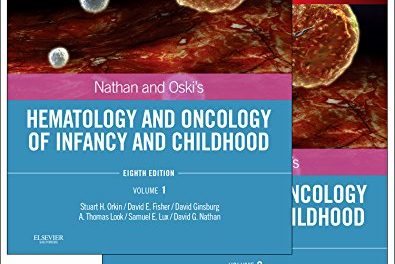 Book Review: Nathan and Oski’s Hematology and Oncology of Infancy and Childhood,