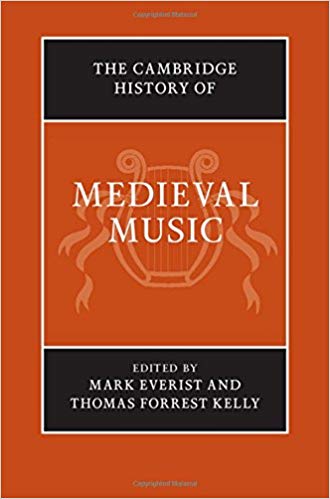 In general, few books on music are available on the market today than on other broad areas of knowledge. Leaving the ‘Subject’ tab open, we typed in ‘music’ as a keyword in a search on Amazon.com of books published by Cambridge University Press, and the result was a listing of 915 books relating to music. Typing in ‘religion’ yielded over 2,000 books, and the keyword ‘language’ took us to a list of over 3,000 books.

For other knowledge areas, we found even larger numbers of lists. For ‘law’ we found more than 4,000 books, and for ‘politics’ it was over 6,000 books. For the keyword ‘media’ a listing of a whopping more than 10,000 books was made available to us. Note that this was limited to books published by only Cambridge University Press, and no other book publisher was included.

A search for books on ‘music’ in the Books section of our website BIZ INDIA Online News at www.BizIndia.net led us to around 110 content items having the word ‘music’ in them, and these were not limited to only book titles containing this word, but much else. In any case, we have not reviewed many books on music and so we decided to review this book for those who are interested in the music of Western Europe, particularly during the Middle Ages.

Classical and popular music of all types in the western world is listened to collectively, by billions of people. Much is also read about the history of such types of music. But how much interest is out there on the history of what is called ‘medieval’ music?

‘Medieval’ refers to, per its editors Mark Everist and Thomas Forrest Kelly, the period beginning from around the fall of the Roman Empire circa 476 and going forward a thousand years (a millennium). Perhaps there is some interest worldwide on the history of music dating so far back.

So, this book of two volumes comprising of nearly 1,250 pages was published in 2018. One reason this book became a reality is that books on medieval European music by other publishers had been commercial successes. Otherwise, it would have made no economic sense for this one.

Thirty-nine specialists in medieval music (including the two editors) from all over the United States and seven other countries – Canada, France, Germany, Holland, Italy, Norway, and the United Kingdom – authored as many chapters contained in this book.

We list the chapter titles below to provide you a broad overview of the contents of this book:

Mark Everist is Professor of Music at the University of Southampton. His previous publications include: Mozart’s Ghosts: Haunting the Halls of Musical Culture (2013), The Cambridge Companion to Medieval Music (2013), and French Motets in the Thirteen Century (1994).

Thomas Forrest Kelly is Morton B. Knafel Professor of Music at Harvard University. He has published numerous books including Early Music: A Very Short Introduction (2011), The Exultet in Southern Italy (1997) and the Kinkelday Award-winning The Beneventan Chant (Cambridge, 1989)

Book Review: Will Work for Shoes 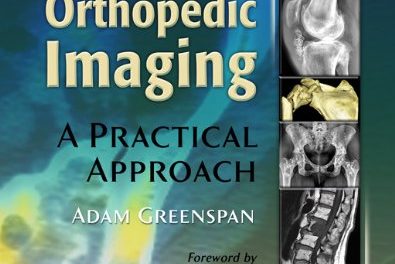 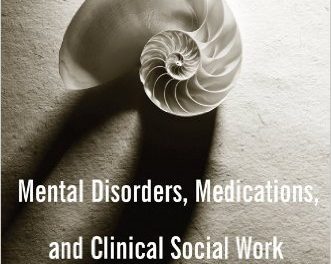 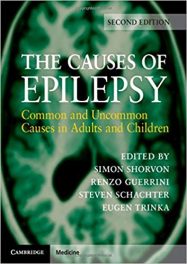 Book Review: The Causes of Epilepsy–Common and Uncommon Causes in Adults and Children, Second edition