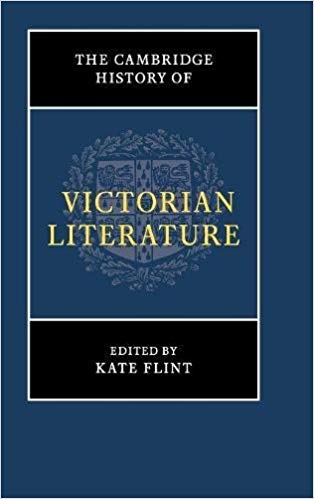 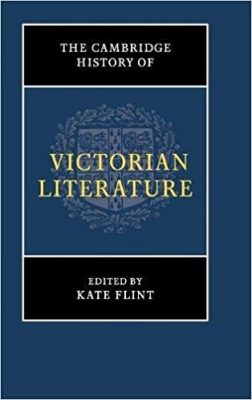 Victorian literature is literature, mainly written in English, during the reign of Queen Victoria  from 1837 to 1901. It is called the Victorian era, and it was preceded by Romanticism beginning in the 1770s, and followed by the Edwardian era, from 1901 to 1910. Victorian literature took numerous forms such as poetry (lyrics) and prose, such as  descriptive, narrative, and other forms.

This large volume on Victorian literature is a compilation of articles by 33 authors, many of whom are professors at colleges and universities in the United Kingdom and the United States, teaching subjects related to fiction-writing such as novels and short stories, and non-fiction writing such as autobiographies and biographies, and news (e.g. Victorian journalism) and verse-writing such as poetry.

The articles in the 33 chapters of this book listed below are organized around six Parts. Here below are the chapter titles to provide you a broad overview of what is inside this book;

In this volume, the contributors (including the editor) who are essentially scholars in their respective fields, do the following:

You will find discussions on interesting topics such as: cityscapes, economics, epics, melodrama, sensations, and sexuality.

Victorian writing in this book is placed in Britain’s complex relationship with Europe, America, and Britain’s component nations (former colonies). The last two chapters in this volume discuss Victorian literature since 1900 – particularly drama, fiction, and poetry – and its prospects in the coming years.

Kate Flint is Provost Professor of English and Art History at the University of Southern California. 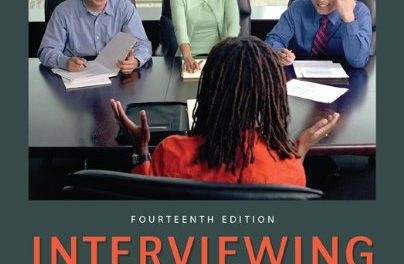 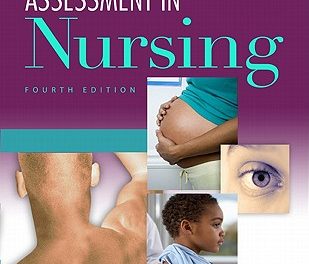 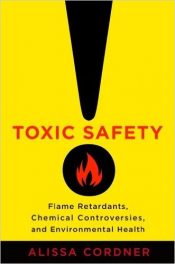