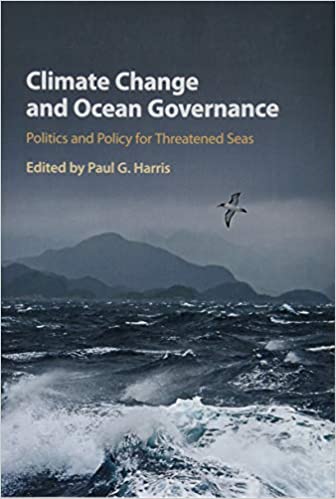 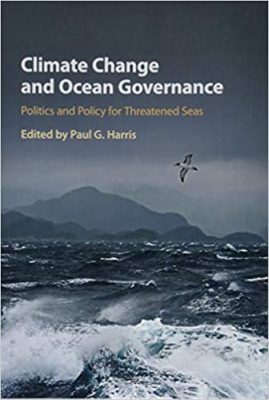 An article in Wikipedia warns us: “The effects of global warming or climate damage include far-reaching and long-lasting changes to the natural environment, to ecosystems and human societies caused directly or indirectly by human emissions of greenhouse gases. It also includes the economic and social changes which stem from living in a warmer world.

Unless all governments, particularly those of major countries including the United take action to mitigate the adverse effects of climate change, the massive threat to human life as we know, will not subside.

A 2014 study by the World Health Organization shows us that the threat to human life caused by changes in climate the world over included an additional 250,000 additional deaths per year between 2030 and 2050 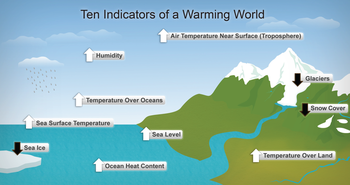 In this book by Professor Paul Harris, a detailed action plan is provided to avoid this threat, with a summary in the Conclusion in Part VII of this highly valuable book.

Forty specialists in various areas relating to climate change and ocean governance, from 16 countries – Australia, the Bahamas, Canada, Germany, Hong Kong, India, Indonesia, the Netherlands, New Zealand, Norway, Philippines, Qatar, South Africa, Switzerland, Tasmania, and the United States – authored the 27 chapters of this extensive book. We name them below to provide you a broad overview of the scope and contents of this book:

This is a timely and very important work, and very well documented with research findings.

Paul G. Harris is a political scientist and Chair Professor of Global and Environmental Studies at the Education University of Hong Kong. He is author and editor of many books on global environmental politics, policies, and ethics, including Global Ethics and Climate Change, 2nd edition (Edinburgh University Press, 2016), the Routledge Handbook of Global Environmental Politics (Routledge, 2016), and What’s Wrong with Climate Politics and How to Fix It (Polity, 2013). 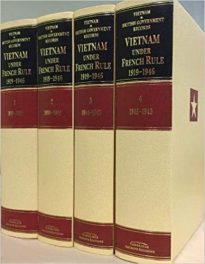 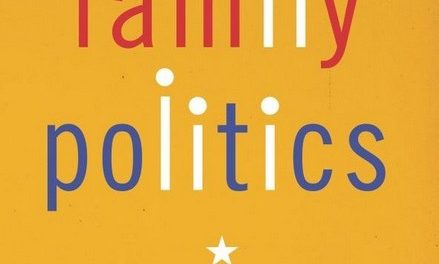