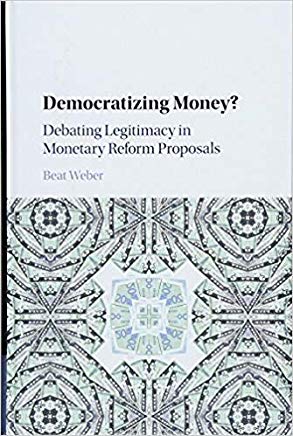 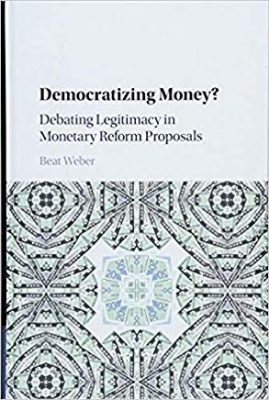 Money essentially, is a store of value and a means of exchanging value for goods and services  received. Over the course of millennia since man began to trade goods and services, money has taken many physical forms – beads, stones, metals, and particularly, paper. Then credit cards followed, and when they were first issued, they were generally not bound or secured by any physical assets of either the borrower or lender.

Most means of exchange in current-day use by over 7.7 billion people on Earth are pieces of paper, a commodity that has almost zero value because of its plentiful and limitless supply. On the other hand, metals such as gold, silver, platinum, palladium and others, have inherent value because of their scarcity as well as the cost of mining and extracting them from the ground.

The price of one troy ounce of gold has varied greatly in recent decades, from a high of $850 on January 21, 1980, to a low of just $250 almost two decades later on June 21, 1999. Gold and other precious metals have been used for millennia by humans as means of exchange, but today they represent just a tiny portion of the total final value of the entire world’s total production of goods and services, as measured by the  Gross Domestic Product or GDP.

As of 2018, according to the International Monetary Fund (IMF) total world GDP in US dollars in nominal terms (as opposed to PPP or purchasing power parity that varies country to country) was nearly $85 trillion.

Much of this GDP worldwide is based on paper currency, the value of which fluctuates widely based on the amount that is printed every year that adds to the total world supply. As more bills or notes and coins are created, the value of each unit declines based on the simple law of supply and demand.

This is a man-made commodity controlled by men and women in each country who have the power to do so. Their decisions – right or wrong, good or bad – affect the lives and standards of living of the people they govern. Much else of course depends on individual choices, such as what jobs they do, or what countries they go to, to settle in, to make their lives better.

All this brings us to the debate and issues covered in this book. Many economists have pointed out that the 2007-2008 financial crisis that occurred in the United States (and to various extents, in the rest of the world) and the subsequent recession that followed, was caused by over-lending money to home buyers who did not have sufficient resources (cash and income) to pay back, on a timely basis, the money they had borrowed.

The 2007-2009 U.S. financial crisis has been more tightly termed by some as the ‘subprime mortgage crisis’ that followed not only indiscriminate loans by lenders to borrowers with poor credit records, but also by intermediaries whose only interest was to earn commissions from the sales of such mortgages.

The recession (economic contraction) that followed this crisis has been attributed to over-tightening of lending standards. This recession caused closures of many banks – small, large, and super-sized – as well as many companies that depended on the banks to borrow money to grow their businesses.

Since financial institutions’ overly liberal or overly conservative policies on lending caused the crisis and the contraction, many economists have been thinking of solutions to prevent extremes on either side that could hurt millions of people.

The author of this book Beat Weber writes at the beginning:

“A lack of confidence in monetary and financial institutions after the recent financial crash has led to a resurgence of public debate on the topic of monetary reform, reaching a level of political prominence not seen since the period after the Great Depression. Whether privatizing money with Bitcoin, regionalizing it with local currencies or turning it into a state monopoly with either ‘Sovereign Money’ or Modern Monetary Theory’, the only economic utopians able to draw public attention in our post-crash world seem to be monetary reformers.”

The author describes his book as the ‘first proper economic analysis of the modern reform proposals,” and he looks at the ‘flaws and fallacies’ of each one that could be an ‘alternative currency system’ that could curb extremes on either side – excessive lending of money, or over-tightening its supply that could lead to economic slowdowns resulting in closures of business, loss of jobs and overall economic malaise.

We provide you below an overview of what topics are covered and discussed in this book by simply listing the titles of its chapters below.

For those who are interested in looking at ways to avoid future financial crises such as the Great Depression of the 1930s as well as the most recent one of 2007-2009, this is the book to read.

Beat Weber is an economist at the European Affairs and International Financial Organizations Division of Oesterreichische Nationalbank, and a PhD candidate in political economy at the University of Kassel. He co-authored The Political Economy of Capital Markets Regulation (2006) as well as publishing a number of books and articles on German on the political economy of finance, and now devotes his research to investigating monetary governance and alternative currencies. 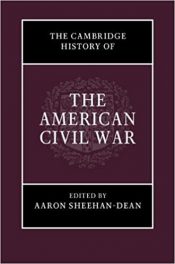 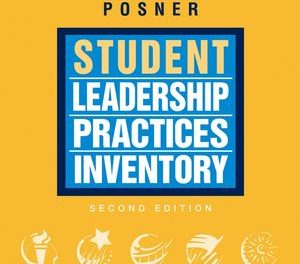