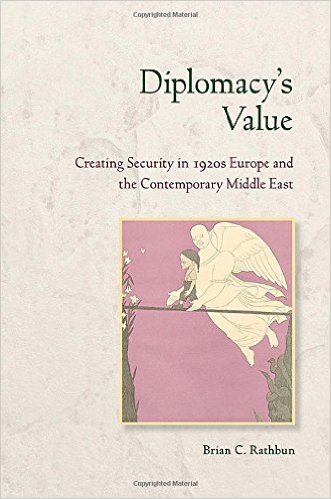 Diplomacy is one of the least studied fields among scholars, writes the author Brian C. Rathbun, and the few books he found on the subject all lament that there is not enough information about how it works. With this book Rathbun makes an important contribution to fill the gaps of knowledge about diplomacy, particularly providing an understanding of how social psychology, (e.g. the traits and characteristics) influences the variations in the negotiating styles of diplomats.

Rathbun points out also that currently, there really is no formal theory of diplomacy. That is really surprising, as diplomacy is such a crucial part of successful international negotiation.  He puts some pieces together in this work toward developing a theory of diplomacy, based on social behavior of diplomats, and the diplomatic histories of negotiations in Europe post World War I, and more recently, on the Israeli-Palestinian conflict.

Realists in contrast with idealists, point out that conflicts between humans do break out and expand into very large ones, such as World Wars I and II. Liberalism is based on the thinking that a nation’s preferences, rather than its capabilities, determine its international behavior, but does allow for plurality in actions. Constructivist theory contends that factors such as collective values, culture, persuasive ideas, and social identities – shape international politics.

In this book Rathbun takes a close look at diplomacy and its role in resolving conflicts between nations.  We provide below an overview of what’s discussed in it:

An important part of this book is chapter 1, The Value and Values of Diplomacy, wherein Rathbun asks and answers the question of what is the value of diplomacy independent of the political and economic power of particular nations. He writes: “If the strong always get their way, diplomacy is not important.” In other words, diplomacy has value when weak countries also get their way. So for diplomacy to have value, he writes that “a theory of diplomacy would offer a set of propositions about how states go about communicating and pursuing their interests.”

He points out that besides individual diplomats’ descriptions of how they were successful in winning this or that deal based on their personal skills, little is known about how diplomacy works. He writes: “If power is the only currency in international politics, a focus on diplomacy adds little value to our understanding of international affairs.” And he laments the lack of books and articles that tell us what nations can do or choose to do. On the contrary, the writings are more about what states cannot do or must not do.

This work is an insightful examination of the value of diplomacy in achieving objectives.

Brian C. Rathbun is Associate Professor of International Relations at the University of Southern California. He is the author of Partisan Interventions, also from Cornell, and Trust in International Cooperation. 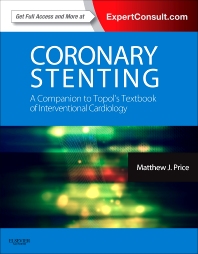 Book Review: The Complete Idiot’s Guide to Creating a Website Book Review: Culture of Encounters – Sanskrit at the Mughal Court