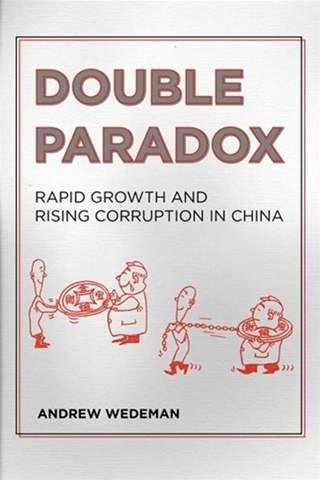 Andrew Wedeman documents 2,816 cases of corruption in China from a Lexis-Nexis database, which are sorted in two ways: 1. by time period (from the pre-Reform or pre-1978 era up to 2009) and 2. by type of corruption.

The types of government corruption at many levels are wide-ranging. If alphabetically sorted, they are: ‘asset-stripping’ with 208 cases, to taxation with 38 cases. The fewest instances of documented corruption are related to taxation, and the most are construction and real estate-related, with 439 cases.

You will be shocked at the variety of instances of corruption. In between asset-striping and taxation, you have of course construction and real estate, but you also have: commerce, contracting, criminal activity, embezzlement, finance, fraud, gambling, nepotism, permits, privilege-seeking, profiteering, speculation, and smuggling. A detailed table is presented on page 137 of this book.

The central thesis of this book is that rapid economic growth and development in China has led to rising corruption there. One would assume that siphoning off corruption money from a country into overseas accounts (which is what typically has happened, as in the case of the late President Ferdinand Marcos of the Philippines) would lead to slower growth as less money is left to reinvest in the country with the corruption.

The conventional wisdom is that rising corruption reduces economic growth.

But in the case of China, the reverse happened. Ill-gotten money was reinvested in China, which led to more growth. The author points out that in the thirty years-plus period between 1978 and 2010 when Chinese officials were stealing from state treasuries, taking large amounts of bribes, getting massive kickbacks, and scraping off prodigious amounts of rents, China’s economy grew at an above-average rate of nine percent.

Wedeman cautions us that there is no easily discernible direct causal relationship between high economic growth and rising corruption in China. He explains that “the sequence of events is complex and worth careful scrutiny; there is considerable dynamism and simultaneity in any corruption/development relationship.”

But once you read this book, you learn a lot about China and how different is the culture and the thinking of the Chinese people than that of Americans and other Westerners. And you understand better the links between corruption and economic development in China. So it is well worth reading this book to get clarity about how higher rates economic growth has led to rising corruption in China.

A good mark of a scientific study – whether it is in the soft or the hard sciences – is sufficient and reliable data to prove a thesis. On that score, the data provided in this book is more than ample and dependable. Also in the Notes section, there are innumerable references to, and additional reading materials on, the many topics covered in this work. As a matter of fact, the Notes section is over 50 pages long and the citations refer to specific pages.

Andrew Wedeman is a professor of political science at the University of Nebraska in Lincoln. He is the author of From Mao to Market: Rent Seeking, Local Protectionism, and Marketization in China and The East Wind Subsidies: Chinese Foreign Policy and the Origins of the Cultural Revolution. 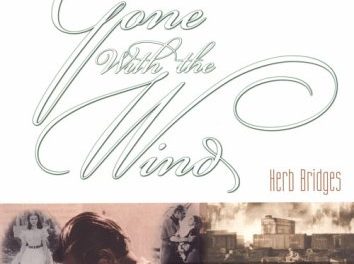 Book Review: The Filming of “Gone With the Wind” 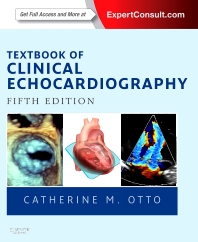 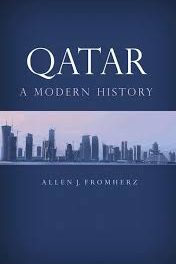 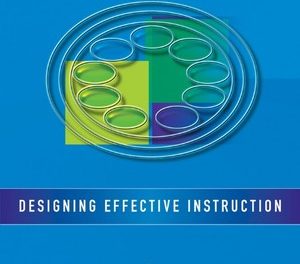