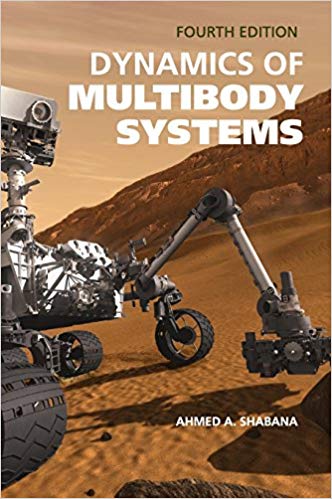 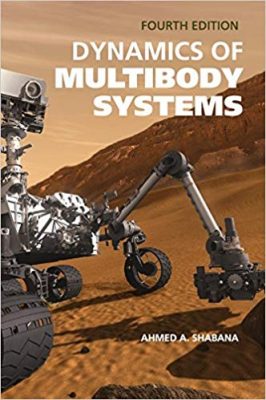 Providing a wealth of information with examples and practical applications, this book is useful to practicing engineers, researchers, senior undergraduate students, graduate students, and others, particularly to those who have interest in multibody system dynamics.

This fourth edition released in 2013 (with the first edition published in 1988) has, among other new material, the following:

If this is the first time you have encountered this important book in mechanical engineering, it introduces multibody dynamics with an emphasis on flexible body dynamics.

Mechanical and structural systems (including those that consist of interconnected rigid and deformable components) such as the following are covered, and explained with detailed and helpful mathematical and physical formulas in this book:

“The dynamics of multibody systems are highly nonlinear, presenting complex problems that in most cases can be solved only with computer-based techniques,” the author Professor Ahmed Shabana writes. He has organized the 380+ pages of material into the following chapters, with additional information provided in the Appendix and References sections:

In essence, this book, as outlined in its Preface, is about “the methods for the nonlinear analysis of physical and mechanical systems developed for use on modern digital computers that provide the means for accurate analysis of large-scale systems under dynamic loading conditions/”

Here are some of the key concepts and points discussed in this book:

Ahmed A. Shabana is a University Distinguished Professor and the Richard and Loan Hill  Professor of Engineering at the University of Illinois at Chicago. He is the author of several books and serves on the editorial boards of several journals.

He has received several awards, including the Humboldt Prize, the Fulbright Research Scholar Award, the ASME d’Alembert Award, and Honorary Doctorate Degree, Honorary Professorship, and Best Paper awards, as well as several teaching and research awards from the University of Illinois at Chicago. 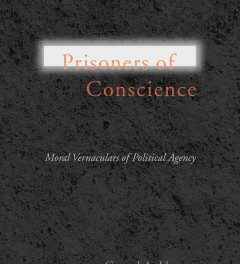 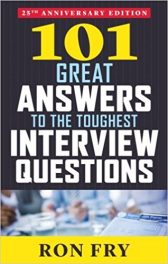 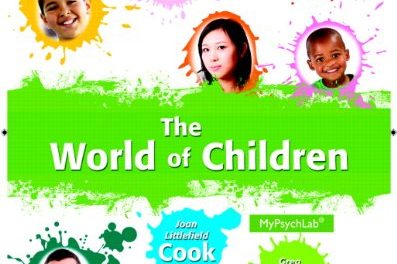