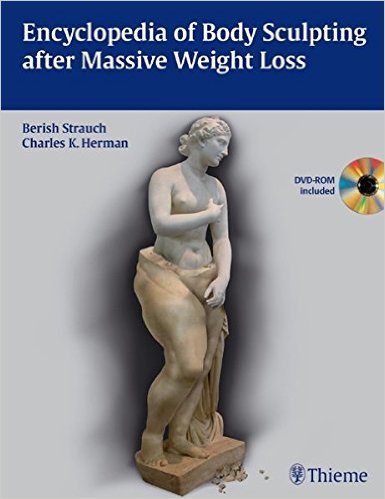 A sedentary lifestyle with a lack of exercise, combined with overeating, excessive consumption of foods containing large amounts of fat and sugar, and other related factors, have contributed to the epidemic of obesity in the developed, and now, even in developing countries of the world.

While preventive measures such as education and government regulations have had some effect in curbing obesity, the number of obese people keeps growing, statistics show.

A Wikipedia article defines obesity as “a medical condition in which excess body fat has accumulated to the extent that it has an adverse effect on health. Relative weight and body mass index (BMI) are nearly identical and are reasonable estimates of body fatness as measured by percentage body fat.”

Quoting statistics from the Centers for Disease Control and Prevention (CDC) the article shows that in the United States, about 36 percent of adults aged 20 to 74 years and 17 percent of children aged 2 to 19 were obese in 2010. And these numbers are projected to grow. The organization estimates that 75 percent of the American population will likely be overweight or obese by 2020.

The article also states that obesity has been a contributing factor to about 100,000 to 400,000 deaths per year in the U.S. It has also added $117 billion in direct (diagnostic, preventive, and treatment) and indirect (absenteeism and loss of future earnings due to premature death) healthcare costs.

This book, focused on treating one of the undesirable effects of obesity – an ugly body – provides techniques of body sculpting after massive weight loss, including after bariatric surgery. As a matter of fact, a major portion of this book is dedicated to plastic surgery in the post-obese patient.

Fifty-one specialists – mainly in plastic and reconstructive surgery, bariatric surgery and general surgery, but also in areas like prosthodontics – who hail from all over the United States, as well as from Brazil, France, Italy and Mexico, contributed content to this book by authoring its 37 chapters that are organized around eight sections, namely:

Matters like adiposity, brachioplasty contouring, dermolipectomy, flaps, incision, lifts, liposuction, rejuvenation and others are not just discussed but also shown in this book.

It contains a large number and variety of images such as computed tomography (CT) and ultrasound scans, charts, fine-lawn drawings, and plain photos: lots and lots of them.

To give you a better idea of what you will find in this book, let us take a look at the contents of one of its chapters. In chapter 20, Superolateral Pedicle for Reconstruction of the Female Breast, authored by Berish Strauch and Charles K Herman. You will find the following sections

This is an excellent volume on correcting abnormalities and deformities on important parts of the human body that occur after massive weight loss. It is a unique and important book.

Berish Strauch, MD, FACS is Professor and Chairman Emeritus, Division of Plastic and Reconstructive Surgery in the Department of Surgery at Albert Einstein College of Medicine, at Montefiore Medical Center in Bronx, New York.

Charles K. Herman, MD, FACS is Chief of the Division of Plastic and Reconstructive Surgery at Pocono Health Center in East Stroudsburg, Pennsylvania. He is also Associate Clinical Professor of Plastic Surgery at The Commonwealth Medical College in Scranton, Pennsylvania, and Assistant Clinical Professor in the Division of Plastic and Reconstructive Surgery in the Department of Surgery at Albert Einstein College of Medicine in Bronx, New York. He also has a private practice in New York, New York. 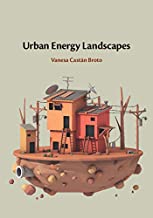 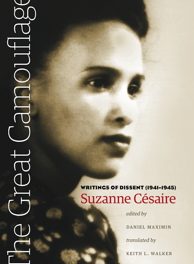 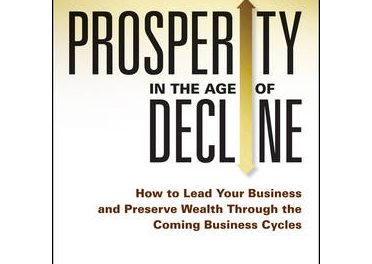