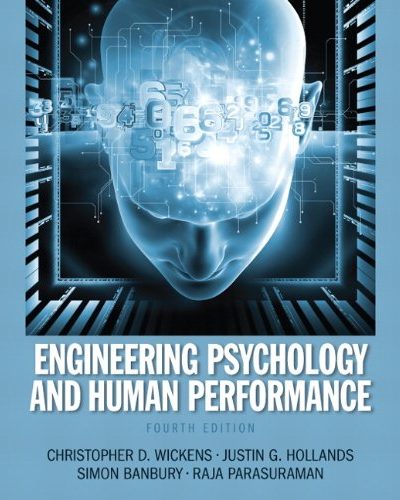 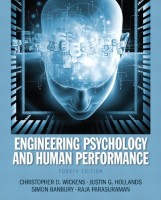 Engineering psychology deals with how humans interact with machines, including computers and robots. While each individual deals differently with technology, there is a common level at which the person of average intelligence performs at basically mental tasks (mental because engineering psychology focuses on “human factors from the neck up,” rather than “below the neck,” the authors specify).

This is a relatively new field in psychology, but it has been growing rapidly since World War II.  Scientists seek to better understand human-machine interaction. The need for this understanding was most urgent when pilots were crashing planes with no apparent mechanical defects, and when they could not spot quickly enough enemy planes over the English Channel, the authors point out in the initial chapter of this unusual book.

Today, about seven decades after that war, much progress has been made, both in terms of theoretical research in cognitive and experimental psychology on the one hand, and human performance with machines on the other. But gaps do remain between modeling human information processing and human performance. The authors’ goal in this book is “to show how these theoretical advances have been, or might be applied, to improving human-machine interaction.

While the general reader will find this book fascinating, the authors seek to help find solutions to some of the real-life problems we’ve mentioned above. It is intended mainly for three specific types of audiences, as we quote the authors:

The 12 chapters of this book, named below, cover a varied list of components in human performance. The initial chapter puts into perspective engineering psychology in the context of human factors and system design. Chapters two through eight cover: attention, cognition (spatial and verbal), decision-making, learning, and memory, though not necessarily in that order. Chapters nine and ten deal with selection and execution of control actions, error, and time-sharing.

Chapter 11 covers three concepts in the exciting new field of neuroergonomics: workload, stress, and individual differences; while chapter 12 discusses topics relating to human-automation interaction. Finally, the Epilogue points out some critical problems that transcend many of the chapters. Below is an overview of the contents of this pioneering book:

What makes this book user-friendly is that it takes a practical approach to understanding human-machine interaction, using the psychological perspective of human information processing. The chapters generally correspond to the flow of information as it is processed by a human being – from the senses, through the brain, to action – rather than from the perspective of system components or engineering design concepts. 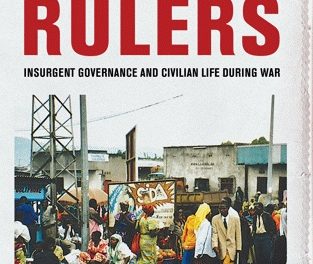 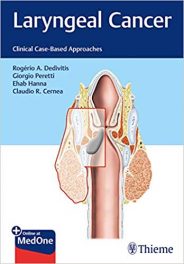 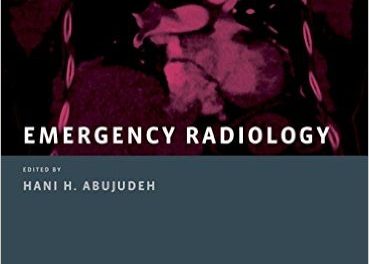