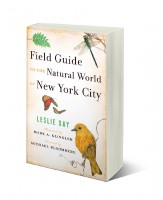 There are at least 12 parks within the borders of New York City that are natural habitats for birds and animals – areas that most New Yorkers may not be aware of.

As Mayor Bloomberg observes in his Foreword to this valuable book, when people think of a natural environment within this vast metropolis of skyscrapers, what comes to mind is Central Park in Manhattan. But that is only one park in one borough. There are actually hundreds of parks in the city’s five boroughs, even as most of them are small and do not have fauna, just flora.

But on page 12 of this book, you will find a nature map of New York City with a dozen parks where live a large variety of aquatic and land-based wildlife and birds, among them: many kinds of amphibians, bald eagles, bears, beavers, crustaceans, dolphins, fish, mink, mountain lions, muskrat, otter, reptiles, seals, dozens of species of waterfowl, wild turkeys, wolves, and even whales. These are among the known ones; what is unknown would enlarge this list.

What are these parks? Besides the large 848-acre Central Park in Manhattan, they are: Inwood Hill Park and Riverside Park in the same borough; Pelham Bay Park and Van Cortlandt Park in the Bronx; Floyd Bennett Field, Marine Park, and Prospect Park in Brooklyn; Alley Pond Park and Jamaica Bay Wildlife Refuge in Queens; and Mount Loretto Unique Area and Wolfe’s Pond Park in Staten Island.

Nature provides abundantly for the sustenance of these creatures, so you will find in these parks, among other types of natural food: cranberries, grapes, huckleberries, plums, raspberries, and strawberries everywhere.

Leslie Day presents the material in this book first by relaying to you the reader, the first three chapters which respectively cover: a natural history of this city; a description of each of the parks in its boroughs; and the 48 Forever Wild nature preserves in over nine thousand acres within New York City. She then presents chapters four through seven by covering respectively: animals, plants, mushrooms, and geology.

Chapter 4 on animals and chapter 5 on plants are very detailed with many types of each. For example chapter 4 covers: invertebrates, vertebrates, and mammals, with many types of each of them as subtopics. Vertebrates for example include: amphibians, birds, fish, and reptiles; and mammals includes three types of bats, the Eastern Chipmunk, the Red Fox. the Opossum, the Common Raccoon, and the Eastern Gray Squirrel.

The book is amply illustrated with full-color photos of the parks, natural habitats and their inhabitants, maps of areas around those parks, and detailed drawings of the birds and animals.

This is an excellent book on a little-known aspect of New York City – its parks and who live within and around those areas.

Leslie Day, PhD is an environmental and life science educator at The Elisabeth Morrow School and an adjunct faculty member at Bank Street College of Education. She developed the City Naturalis Summer Institute with the Central Park Conservatory and has a doctorate in science education from Teachers College at Columbia University, She and her husband live on a houseboat on the Hudson River in Manhattan.

Mark A. Clinger is a scientific illustrator at the Carnegie Museum of Natural History. He was trained at Carnegie Mellon University and Pennsylvania Academy of the Arts. His work has appeared internationally in major scientific journals and popular magazines, as well as museums and art forums across the country. 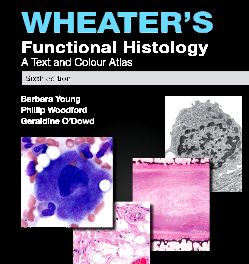 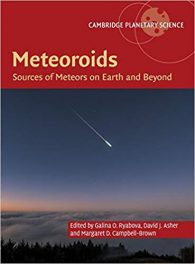 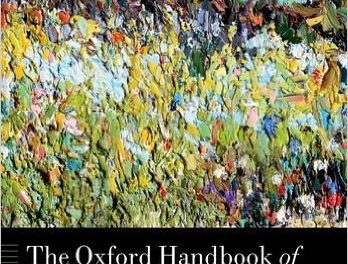