Book Review: Indigenous Knowledge and the Environment in Africa and North America 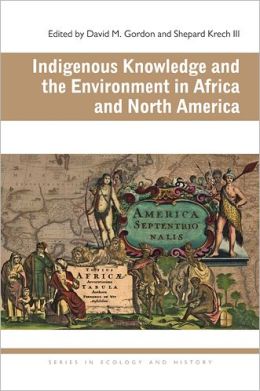 Most of us know that the word ‘indigenous’ is synonymous with ‘native to’ or ‘born in’ Generally, to me, it means relating to a particular ethnic group, or culture. The Merriam-Webster Dictionary defines ‘indigenous’as: “produced, growing, living, or occurring naturally in a particular region or environment.” The words ‘produced’ or ‘growing’ usually relate to plants or animals, such as the phrase ‘indigenous plants’ for example.

In this book David M. Gordon and Sthepard Krech investigate various indigenous knowledges in terms of their historical constructions, political uses and epistemological nuances. (Epistemology is the study or a theory of the nature and grounds of knowledge, especially with reference to its limits and validity).

Gordon and Krech assert: “Rather than claiming that indigenous knowledge stands in some kind of exterior relationship to Western conquest, colonialism, and science, we argue that the emergence of modern indigenous knowledges was intimately related to conquest and colonial rule.

“This is not to claim that people who are now termed indigenous – or who termed themselves indigenous – did not have knowledge prior to contact with Europeans. Quite the opposite: the chapters in this volume detail such pre-colonial forms of knowledge.

“But they also show that during times of conquest and colonization, by Europeans and others, attaching ‘indigenous’ to ‘knowledge’ often was, and often continues to be, a strategy entwined with acts of domination and resistance.” Respectively, domination by colonizers and resistance by ‘colonizees’ or those who did not want to be colonized.

This book deals with 13 subjects (with a chapter for each) organized around four main themes covered in Part 1 to Part 4. Briefly, they are:

The editors point out that new facts unearthed recently give evidence of the collaboration among Africans, Americans, and Europeans in the fields of botany, ecology, geography, and zoology. The roles taken were as informants and research associates. There was common concern for environmental deterioration and desire for conservation.

Studies show that some instances of colonization involved violent confrontations and killings, while others were benevolent. Some historical events of conquest of some people by others involved genocide. But conflict also resulted in the cooperative development (by the colonizers and the colonized) of new forms of knowledge that were mutually beneficial, the two editors point out.

There are conflicting and even controversial views among contributors to this book on the subject of ‘environmental religion’ and lines were drawn (but not exclusively) between African scholars and their counterparts in North America. David Gordon for example draws out the spiritual dimensions of indigeneity in central Africa, while Parker Shipton writes about prophetic movements in East Africa and Native America.

Ongoing debates over indigenous knowledge continue to the present day and are a source of conflict in claims relating to environmental resources. The editors point out several issues that “weigh heavily” in all cases: claims for scientific conservation measures; the relative power of the individual, the lineage, ethnicity and nation; and the general imperatives of a neo-liberal modernity in which private property rights trump communal rights.

The major contribution of this book: it points out to the importance of knowledge about particular ethnic groups, including their history, values and other aspects of their lives in resolving conflicts and claims relating to environmental policy-making. This is a unique and valuable book.

David M. Gordon is an associate professor of history at Bowdoin College. He is author of Nachituti’s Gift: Economy, Society and Environment in Central Africa; numerous articles on African soil, cultural and environmental history; and a forthcoming work in the New African Histories series from Ohio University Press, Invisible Agents: Spirits in a Central African History.

Shepard Krech III is a professor emeritus of anthropology at Brown University and a research associate in the Department of Anthropology, National Museum of Natural History, Smithsonian Institution. A trustee of the National Humanities Center, he is the author and editor of many essays and books, including The Ecological Indian and The Encyclopedia of World Environmental History, edited with John McNeill and Carolyn Merchant. 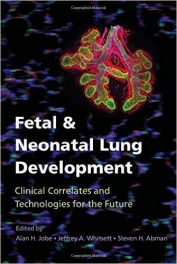 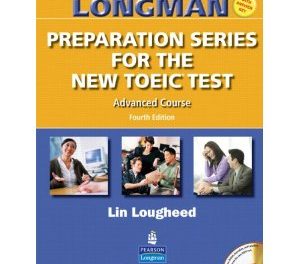 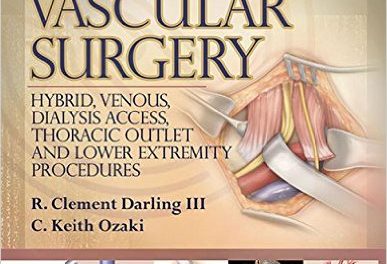 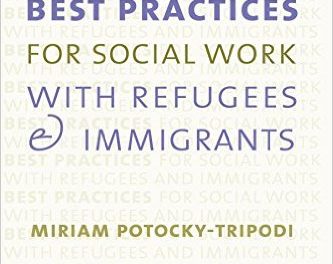