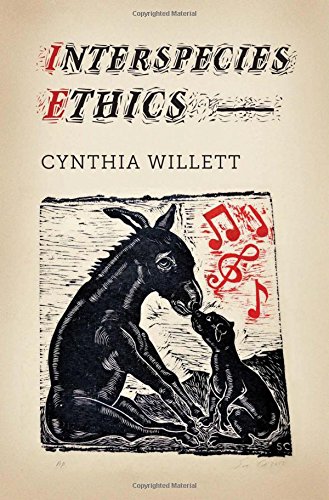 There are few books out there on the relationship between human beings and animals in the contexts of ethics and ethical behavior. This is one of them, along with six other such books in this series listed at beginning of this book.

We begin this review by quoting the comments on this book by Mark Bekoff, author of Rewilding Our Hearts: Building Pathways of Compassion and Coexistence:

“If you are one of a vanishing minority of people who think that we humans are the only animals with highly evolved cognitive and emotional capacities and agency, Willet’s new book will surely make you reconsider this false view. We all need someone we can lean on and with whom we can engage, and this book and much research show that we lose when other animals lose – and similarly, we flourish when they flourish and when they are treated with respect and dignity.”

The author begins this book by pointing out in the Introduction the mass killings of elephants in Uganda for personal economic gain. She points out that elephants are “quickly diminishing in numbers and approaching extinction levels in some regions which is alarming, and yet, sadly, not surprising. What is surprising is the eerily humanlike responses of the elephant herds to their threatened demise.”

I have always felt that even animals that live in the wild (non-pets) have feelings, although I have not read any research that proves it, if it exists. Willett reveals that scientists studying animals that live in social communities like humans “are recovering insights” on them. Such insights may include emotions in animals.

One of those scientists is Cambridge-educated ethologist Dr. Ewelyn Lawino Abe, who has “lived through the massacre of her Acholi people and witnessed firsthand the impact on the destruction of family and community infrastructure for humans and elephants.”

But this destruction of fellow human beings and animals (in this case elephants) is but just one example of human evil. The evil acts (and large-scale wars later) became easier to carry out since humans first learned to band together and later, lived in larger and larger groups now called countries with massive powers of destruction.

Living a destructive life does not make any sense, whether the victims are humans or animals. Living peacefully does. So Willett then asks the larger question: what might provide a basis for life in common? This book explores this and related questions and provides some answers in seven parts of this book – an Introduction, five chapters and a Coda at its end:

Can the Animal Subaltern Laugh?
Neoliberal Inversions, Cross-Species Solidarities, and Other Challenges in Human Exceptionalism

Reflections:
A Model and a Vision of Ethical Life

Coda; Or, The Song of the Dog-Man:
Morning in J.M. Coetze’s Disgrace

A one-of-a-kind book worth reading, It is on a relatively new subject on which Cynthia Willett has begun a laudable, pioneering research mission.

Cynthia Willett is a professor of philosophy at Emory University and her books include Irony in the Age of Empire: Comic Perspectives on Freedom and Democracy; The Soul of Justice: Racial Hubris and Social Bonds; and Maternal Ethics and Other Slave Moralities 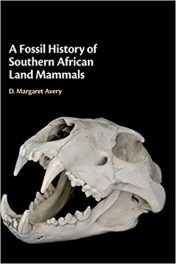 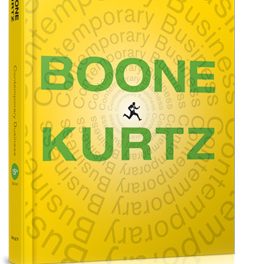