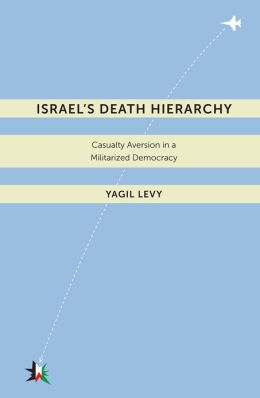 Israel has a large population of youths, with the median age being 29, and more than 28 percent under the age of 14. Another 62 percent are between the ages of 15 and 65. The other 10 percent are over 65.

A 2007 article in USA Today reported that the number of young men serving in Israel’s military was declining:

“About 25 percent of eligible Israeli male draftees do not serve — more than double that of 1980. Of those not serving, almost half are legally exempt as ultra-Orthodox Jews. With Israel’s 20 percent Arab minority also exempt, only 54 percent of the country’s 18-year-old men are now inducted into the Israel Defense Forces for their mandatory three-year service.”

We give you these numbers because the central question that this book deals with, which is asked on its back cover, is:

Whose life is worth more? It goes on:

“That is the question that states inevitably face during war time. Which troops are thrown to the first lines of battle and which ones remain relatively intact? How to protect various categories of the civilian populations? And when front and rear are porous, whose life should receive priority, soldiers or civilians?”

The subject is known as ‘casualty sensitivity’ and in countries that are at war with others or where their security is threatened, this is a highly sensitive and emotional subject. In the Vietnam Era in the United States for example, some young men that were required to register for being drafted into the military, avoided it through various means.

The large number of soldiers who were killed in the Vietnam War made the draftees fearful of being killed if they were drafted. They were casualty sensitive, so they found ways to avoid registering for the draft. There were 58,151 Americans killed in the Vietnam War in the 10-year period from 1964 to 1973, according to the Oxford Companion to American Military History, 1999 edition.

Levy points out that Israel originally chose to risk soldiers from the privileged classes, more than civilians and other soldiers. But with mounting concern about casualty sensitivity, the country restructured its death hierarchy to put civilians and other soldiers at greater risk than privileged ones. This change, which was also implemented in the 2009 Gaza offensive, has opened Israel to global criticism.

“In this case, the implication was that the soldiers were more valuable than were the residents of the border town of Sderot and the communities around Gaza,” Levy points out, and this change in priority of lives to be sacrificed is what inspired him to write this book.

He informs us that a “profound change in Israeli society has undergone since the 1970s, central to which is the declining tolerance for sacrifice among the secular middle class, once the backbone of the military, leading to casualty-averse policies and other limitations that narrow the military’s space of autonomy.”

Levy takes a close look, in this work, at the issue of sacrifice and love of country, and asserts that since the end of the Cold War, “military death has been stripped of its meaning.” He says that the dedication to serve one’s country been overtaken by individualism.

He also looks at the issue of casualty sensitivity based on historical analyses of wars and various conflicts in other countries besides Israel. I believe there are not too many other books on it, and from that perspective, this work makes a very important, pioneering  contribution to the literature on this not-so-well-known aspect of nations’ military policies.

Levy has done an outstanding job with this book by his extensive and intensive review of materials relevant to the theme of this book, and his careful elucidation of related issues.   He provides a large bibliography of about 20 pages for those who want to study further on the subjects of casualty aversion, love of country, military drafts, sacrifice, service and the like.

Yagil Levy is Associate Professor in the Department of Sociology, Political Science, and Communication at the Open University of Israel. His current research interests include the theoretical aspects of relations between society and the military and the linkage between Israel’s war/peace policies and the social structure of the military.

His recent books include Israel’s Materialist Militarism, Israel Since 1980 (coauthored, 2008) and Who Governs the Military? Between Control of the Military and Control of Militarism (2010, in Hebrew). 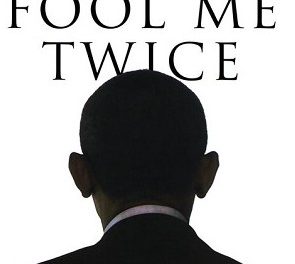 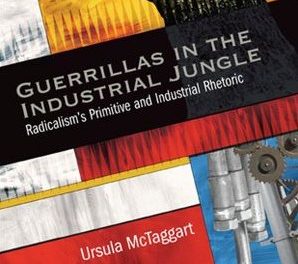 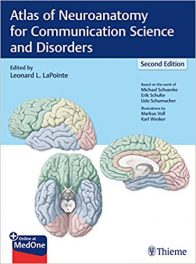 Book Review: Atlas of Neuroanatomy for Communication Science and Disorders