Book Review: Kant and the Meaning of Religion 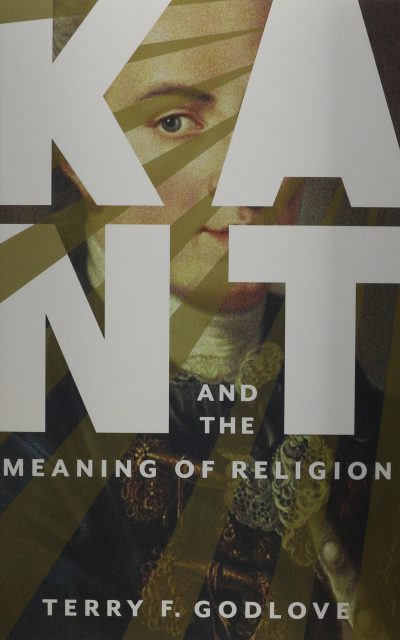 When you ask an average person “What is religion?’ he or she will likely reply: “a belief in a supernatural being,” or “a set of values, or rules relating to ethics, or on how to treat other human beings” or something similar.

But when you ask most people “What is the meaning of religion?” they will most likely be stumped and not know what to say.

But philosophers have a lot to say and write on this question. Immanuel Kant, a German thinker and writer who lived from 1724 to 1804, is one of them. He is considered by most philosophy teachers to have had a major influence on the development of modern philosophy. Among his central beliefs were:

This book lays out Kant’s views on six abstract ideas: concepts, definition, reason, experience, self, and meaning, and how they relate, in his mind, to religion. For those who have read others’ books on these ideas, and want to discover and understand Kant’s ideas through the author of this book, I invite them to do so.

But I must warn most general readers who are not familiar with philosophical ideas that this is not an easy book to understand. The best single word I can think of to describe the ideas discussed in this book is recondite.

Something that is recondite is abstruse, difficult, or profound. Nevertheless there are very few books out there on the subject of the meaning of religion or the philosophy of religion. Terry Godlove makes an effort to make us understand Kant’s ideas on religion by gong over six main ideas by discussing them in as many chapters as shown in the Contents pages:

Terry F. Godlove is a professor of philosophy and religion at Hofstra University. His previous books include Religion, Interpretation, and Diversity of Belief: The Framework Model from Kant to Durkheim to Davidson and Teaching Durkheim. 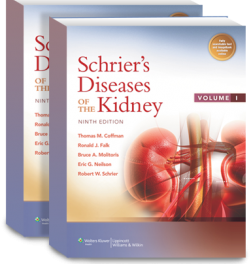 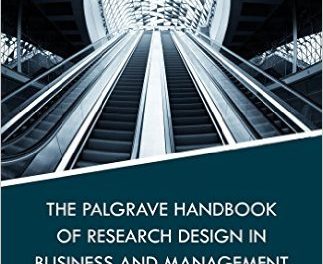 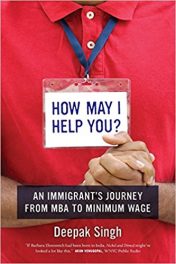 Book Review: How May I Help You? – An Immigrant’s Journey from MBA to Minimum Wage