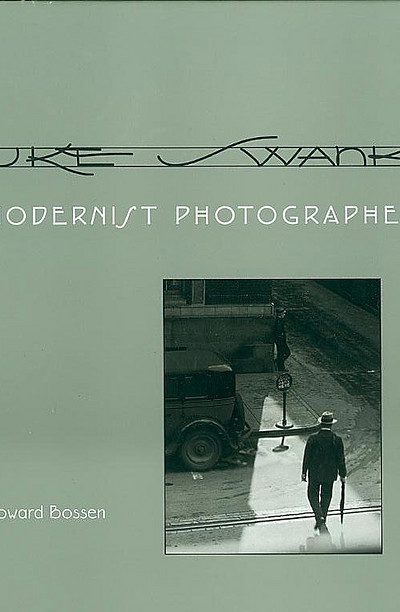 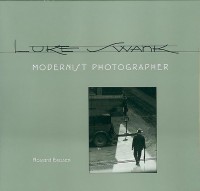 Luke Swank (1890-1944) was one of a few who helped give birth in the 1920s to modernist photography. This type of art, which was later developed and refined in the early 1930s, was typified by clean, razor-sharp lines in images and expert use of light and shadows in photography, among other features.

The author of this book Howard Bossen has been profusely praised in the inside flap of this work for his gift to the public of bringing to life the photographs of Luke Swank. Bossen is a professor of journalism and an adjunct curator at Kresge Art Museum at Michigan State University. He is guest curator of the Carnegie Museum of Art exhibit Luke Swank: Modernist Photographer.

Bossen is also the author of Henry Holmes Smith: Man of Light, which is a critical biography of this photographer, educator, and critic.

Luke Swank, the pioneering modernist photographer, had been almost forgotten after his premature death in 1944 at age 54. This book represents a rediscovery of his great work more than six decades later with the publication in 2005 of this beautifully-produced volume of carefully-chosen stunning images, along with insightful commentary.

Luke Swank’s photography was exhibited extensively in New York City, Pittsburgh and on the West Coast. The 1930s was an active period for modernist photographers. In 1931 Julien Levy opened his gallery and in November of that year Luke Swank had a one-man show there. And in 1932, one of Luke Swank’s photographs “Steel Plant” was in the Murals by American Painters and Photographers exhibit at the Museum of Modern Art in New York.

The range and variety of images that attracted Luke Swank that became part of his photography was large. Among them were:

How was Luke Swank’s photography different from his colleagues? Howard Bossen describes it: “While his images are stylistically similar to those of many of his modernist contemporaries, his vision was unique. All but his earliest work is precise and sharp, mostly with extended depth of field, and his subjects depict a documentary reality that often embraced elements of dreamlike states.

“He incorporated details that pushed his realism into the realm of the surreal. What makes Swank’s vision individual is his combination of traditional machine age and social documentary content with a dramatic and poetic use of light, form and picture frame. Swank’s photographs, while most often produced in a documentary style, were only rarely linked to words; when they were the words that provided minimal information.

“Swank’s decision not to attach words that provide context and direct meaning demonstrates that while his images are crisp and clean, they are less about specific place and more about transcendence of place to universality of experience.”

Well written. All I need to add at this point is that nothing I write here can better describe Luke Swank’s photographs as well as looking at them. So get this book. 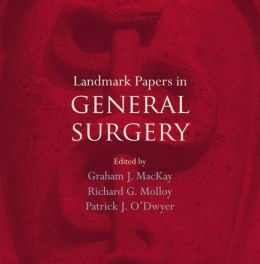 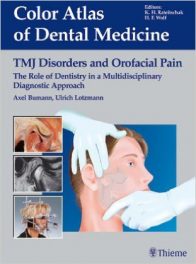 Book Review: TMJ Disorders and Orofacial Pain – The Role of Dentistry in a Multidisciplinary Diagnostic Approach 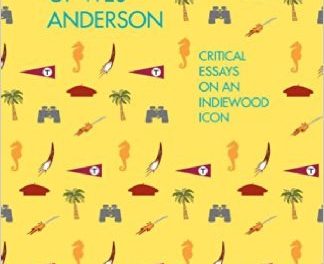 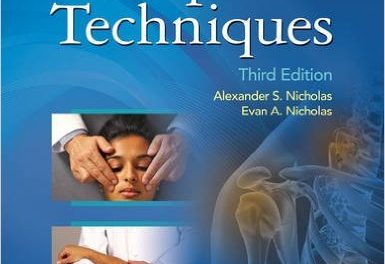