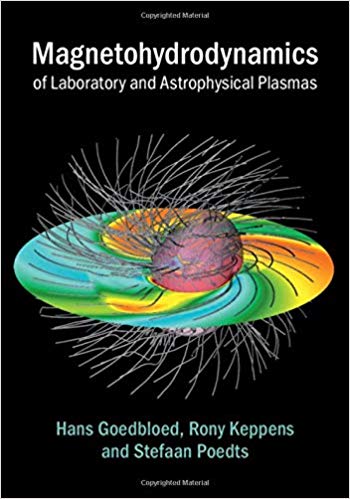 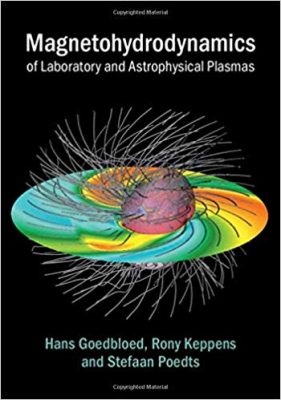 About ninety percent of visible matter in the Universe exists in the plasma state, the authors point out in the Preface. Consequently, an understanding of magneto-hydrodynamics (MHD) is essential for everyone looking to comprehend the nature of solar and astrophysical processes, from the formation of stars to accretion discs and galaxies.

This book on magneto-hydrodynamics brings together the theory of plasma behavior with advanced topics, including, but not limited to the following:

The numerical techniques needed to apply magneto-hydrodynamics are explained in this book, allowing you the reader or student to move from theory to application, as well as make use of the latest algorithmic advances.

The current book has been updated with new applications, examples, and insights. It now constitutes a comprehensive reference for students of astrophysics, plasma physics and thermonuclear fusion.

Here are the topics covered in this volume:

The ordinary man or woman on the street (the non-astronomer or non-physicist) has been taught that mater on Earth consists of basically three forms – solid, liquid, or gas. But astronomers will tell you otherwise: that except for the ‘dark matter’ out there in space, the Universe consists of about 90 percent plasma.

So the authors begin this book by writing emphatically (in italics) in the Introduction:

Plasma is the ordinary state of matter in the Universe

While plasma constitutes most of the matter out in space, plasma is an exceptional state on Earth. The authors also point out that plasma is a ‘relative newcomer’ in physics.

So what is plasma? The three authors define plasma this way (see below) while acknowledging that it is a crude definition since there are exceptions in the case of positrons and muons.

They explain that in the laboratory, this state of matter (plasma) is obtained in high temperatures, in particular thermonuclear fusion experiments. They write that in lab experiments “the mobility of the plasma particles facilitates the induction of electric currents, which, together with the internally or externally created magnetic fields, permits magnetic confinement of the hot plasma.”

But in the Universe, they explain that “plasmas and the associated large-scale interactions of currents and magnetic fields prevail under much wider conditions.”

If you are not that knowledgeable about conditions in space or unfamiliar with relevant formulas in physics (like me) this book is still accessible. As long as you are curious to learn about new things, you will the subjects discussed in this book can be understood at least at a basic level.

Hans Goedbloed is Adviser of the Dutch Institute For Fundamental Energy Research (DIFFER) and Professor Emeritus of Theoretical Plasma Physics at Utrecht University in the Netherlands. He has been a visiting scientist at laboratories in Brazil, Europe, the Soviet Union and the United States.

He has taught at Campinas, Rio de Janeiro, Sao Paolo, Massachusetts Institute of Technology (MIT) Katholieke Universiteit Leuven, Amsterdam Free University, and Utrecht University. For many years he coordinated an interdisciplinary and large-scale computational effort with the Dutch Science Organization on ‘Fast Changes in Complex Flows.’

Rony Keppens is Professor and Division Chair at the Centre for Mathematical Plasma Astrophysics at Katholieke Universiteit Leuven. He headed numerical plasma dynamics teams at FOM-Institute for Plasma Physics Rijnhuizen (now DIFFER) and Leuven and now frequently lectures on computational methods in astrophysics. His career started at the National Center for Atmospheric Research in Boulder, Colorado and the Kiepenheuer Institute for Solar Physics in Freiberg.

Stefaan Poedts is Professor and Chair of the Department of Mathematics at Katholieke  Universiteit Leuven. He was a post-doctoral researcher at Max Planck Institute for Plasma Physics in Garching, a senior researcher at the FOM-Institute for Plasma Physics Rijnhuizen, and research associate at the Katholieke Universiteit Leuven. 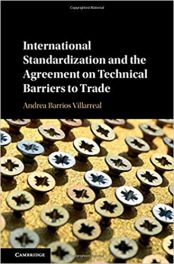 Book Review: International Standardization and the Agreement on Technical Barriers to Trade

Book Review: Inside Apple – How America’s Most Admired – and Secretive – Company Really Works 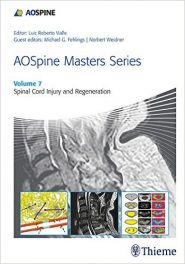