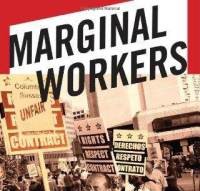 A marginal worker is one whose rights and protections under United States labor laws are not clear. This book is mainly about the undocumented workers, who are one category of marginal workers, wherein courts have often ruled against them in cases pertaining to loss of employment, compensation and other situation.

This is a well-written book on marginal workers by someone with education and experience on this subject: Ruben J. Garcia who is a professor of law at the University of Nevada in Las Vegas.

According to Wikipedia, there were eleven million illegal aliens in the United States in 2008, an estimate of the Center for Immigration Studies in Washington D.C. This number may be as high as 20 million, because most undocumented aliens do not respond to U.S. Census questionnaires for obvious reasons, points out Brad Knickerbocker in his May 16, 2006 article Illegal immigrants in the US: How many are there? in The Christian Science Monitor.

According to a Pew Hispanic Center report, in 2005, almost four out of every five (78 percent) of illegal aliens in the U.S. were from countries south of the United States: 56 percent Mexico and 22 percent from Latin America.

This book therefore is very important as it affects the rights (or lack thereof) and the livelihood of the bread-winning undocumented workers among those countless or uncountable millions of people living in the U.S.

On the other hand, it may also be adversely affecting those who’ve not been able to find employment because of the presence of undocumented and unauthorized immigrant workers who work for amounts lower than legal minimum wage.

Who is a marginal worker? A marginal worker is one whose rights and protections under United States labor laws are not clear. Undocumented workers are one category of marginal workers wherein courts have often ruled against them in cases pertaining to loss of lob, loss of pay or benefits or other situations.

The National Labor Relations Act (NLRA) of 1935 does not distinguish between documented and undocumented workers in the definition of ‘employee’ the author writes.

As an example, Garcia points out at the beginning of this book, the case of Jose Castro (which may not be his real name), an undocumented worker who became involved in organizing a union in 1989 at Hoffman Plastic Compounds, his employer  in Southern California.

In 1986, an amnesty program was part of a law passed by the U.S. Congress allowing illegal aliens including undocumented workers to come out of hiding and acquire legal status. In that law was included a provision that clearly outlawed the hiring of undocumented aliens.

Castro had found a job with Hoffman through a friend who helped him fill out the employment papers. De-unionization of manufacturing also made it easier for him to obtain employment, because it greatly boosted demand for immigrant labor.

Unfortunately for Castro, Hoffman laid him off for supporting the United Steelworkers Union. Castro sought to get his job back with the help of the NLRB, which saw merit in his case, as federal law protects the rights of laborers to from unions and bargain for benefits collectively.

Going through the court system over several years, the case landed ultimately with the U.S. Supreme Court. But the final ruling was against, not in favor of Castro. That high court opined 5-4 that while Castro was undoubtedly an “employee” he did not have authorized immigration status.  Because of this, Castro was denied his job, as well as back pay.

This book is one of those rare ones on the legal right of marginal workers. Ruben J. Garcia is to be commended for undertaking a pioneering effort with this work. It opens up new vistas of knowledge and understanding about such people and the legal framework that sometimes protects some of them but at other times treats them in ways that may be construed as unfair.  All in all, an insightful and eye-opening book. 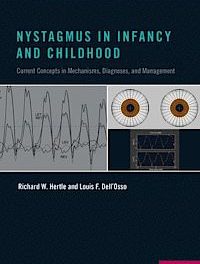 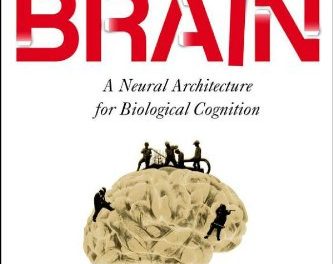 Book Review: How to Build a Brain – A Neural Architecture for Biological Cognition 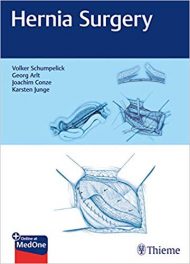