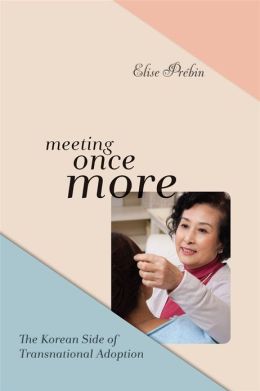 More than 150,000 South Korean children of varying ages have been adopted by parents from countries outside Korea since the end of the Korean War in 1953 up to 2001, according to a Wikipedia article.

Almost two-thirds (99,061 of the total 150,349) of the adopting parents have been from the United States, including soldiers who fought in that war that separated Korea into North Korea and South Korea.

Most of the other third (45,959) of the Korean children have been adopted by couples in 18 countries of Europe, from Belgium to Sweden. Significant numbers of them (almost 28,000) have been adopted by families in France, Sweden and Denmark. Most of the balance around 5,400 children were adopted by people in Australia, Canada, New Zealand, Japan and Okinawa. An additional 8,681 Korean children were adopted in the five-year period from 2001 to 2005. No figures beyond were available.

The U.S. government requires that all overseas adoptions to this country be processed through an agency. These agencies are given certain quotas that are being reduced each year. Once the quota is reached, the agency is no longer able to submit emigration applications to the Korean government on behalf of a specific child.

Other requirements for U.S. citizens to adopt from South Korea include an age range: 25-44, must be married and have above the national level of income and in addition, cannot have more than five children, including the child to be adopted. These requirements are all in place because the South Korean government is trying to promote inner-country adoption rather than overseas.

We mention these numbers and facts to provide a background to the subject of this book, Meeting Once More, which focuses on the wide-ranging phenomenon that began in 1990 wherein large numbers of transnational adopted Korean children began going to South Korea to meet their birth parents.

The author Elise Prebin was herself a Korea-born adoptee of French parents. She spent two years in South Korea doing ethnographic research in preparation for writing this book. She also obtained a lot of material for it through an analysis of a very popular Korean television program (with high ratings) entitled “I Want to See This Person Again” which reunites families, sometimes for the first time on this show. Prebin writes that these first-time encounters have been accorded “national significance.”

She acknowledges that while existing studies of transnational adoption focus on what she calls the first half of this process – first world, educated parents choosing to adopt a foreign child, her book hopes to provide insight on the second half, which is the actual experience of adopted children visiting their birth country and birth parents: that first “moment of recognition” by birth parents of their child who was adopted and the “reaffirmation of ties between children and their birth families.”

Any form of first-hand experience of rare events is valuable to our deeper understanding of a given situation. The material in this book includes personal encounters by the author of Korean children meeting their birth parents. So in that respect, this book adds value to our knowledge of transnational adoption beyond what is available in other books before this one was published and distributed.

Aside from what you will find in this book, Prebin provides us a wealth of information on the many aspects of transnational adoption in a lengthy 24-page Notes section and an extensive Bibliography.

Elise Prebin was born in South Korea in 1978 and was raised in France. She obtained her PhD at the University of Paris Quest-Nanterre la Defense in social anthropology in 2006, was a postdoctoral fellow and lecturer at Harvard University from 2007 to 2009, and served as an assistance professor at Hanyang University in South Korea from 2010 to 2011. She is now an independent scholar and lives in New York City with her husband and daughter. 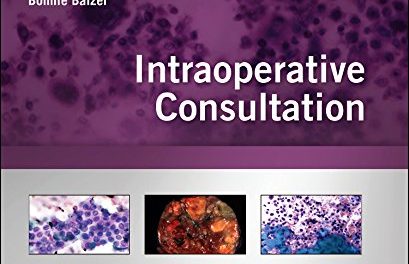 Book Review: Getting Your Book Published for Dummies 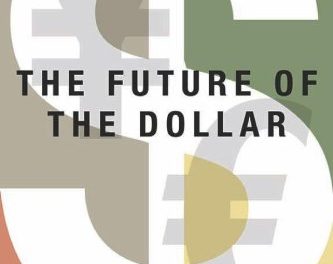 Book Review: The Future of the Dollar