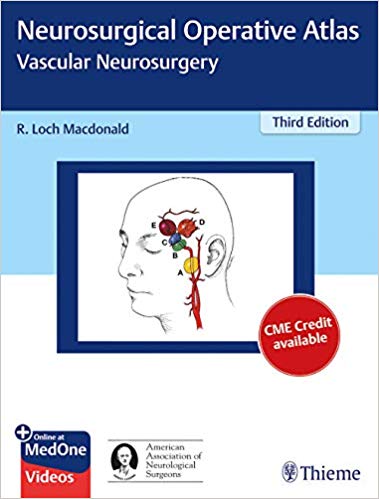 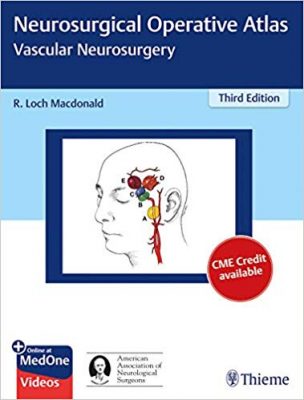 This third (2019) edition of this book has a very extensive range of neurosurgeries covered in it, as you will note from the titles of the chapters listed below. The second edition had appeared in 2008, and we had published a review on it in BIZ INDIA Online News – Neurosurgical Operative Atlas, 2nd edition – http://www.bizindia.net/?s=Neurosurgical+Operative+Atlas+%E2%80%93+Vascular+Neurosurgery%2C+

The Foreword writer Dr. Aaron A. Cohen-Gadol has high praise for the editor of this volume:

“Loch Macdonald: is a very rare, gifted individual who is not only a master neurosurgeon, but also a true academician and entrepreneur. He has once again created one of the most complete collections of techniques for micro-neurosurgery, This work is a clear demonstration of his passion and contributions to excellence in operative neurosurgery.”

He continues to point out that he is “impressed by the breadth and depth of the content,” that the “technical pearls are clearly defined and discussed in detail,” and that this book “is an excellent resource for residents and fellows as well as for practicing neurosurgeries the night before their surgeries.”

One hundred and five specialists in various aspects of neurosurgery, from seven countries – Australia, Brazil, Canada, Finland, Germany, Switzerland, and the United States – authored or co-authored the 39 chapters of this extensive work on the subject. We name them below as the best means of providing you an overview of the topics covered and discussed in this valuable book:

In this latest edition, some chapters that were in the previous edition have been updated with advances in knowledge, others describing out-of-date operations have been discarded, and almost all of the chapters have been revised.

The systematic organization of materials in each chapter enables the reader to absorb knowledge and gain insight quickly and efficiently. Let’s take a look at the outline of chapter 5 written by Hans-Jakob Steiger and Daniel Honggi – Minimally Invasive Approaches to Aneurysms:

Editor:
R. Loch Macdonald, MD, FRSC, FACS, PhD is Attending Neurosurgeon at St. Michael’s Hospital; Associate Scientist at Keenan Research Center for Biomedical Science and Li Ka Shing Knowledge Institute, and Professor of Surgery in the Departments of Surgery and Physiology in the Faculty of Medicine at the University of Toronto in Toronto, Ontario, Canada. 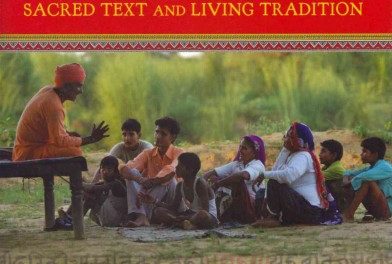 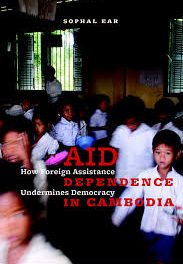