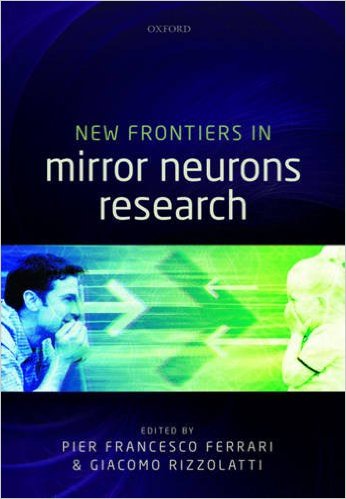 Macaque monkeys were observed by a team in 1992 in Parma, Italy (location of one of the oldest universities in the world – the University of Parma) and in particular their brains were examined. Researchers discovered a distinct set of vasomotor neurons. Nobody imagined the impact this discovery would make not only upon neuroscience but also on a broader scale on psychology, sociology, ethnology, and even philosophy.

Now known as mirror neurons, which are a distinct class of motor neurons, stimuli were targeted at them to determine the relationships between observed and executed actions of the monkeys. The studies revealed that these neurons could be modulated by factors such as the direction of the observed action or its spatial location.

The mirror neurons responded (‘fired’ as the research report describes) both when a monkey took some action, like eat a banana, as well as when he merely perceived an action, like observing another monkey eat a banana.

Like monkeys, humans also have mirror neurons. In a series of recent collaborative studies between researchers in Parma and in Tubingen, a town in central Baden-Wurttemberg, Germany, a more complex picture was revealed.

The editors write in their Preface: “In particular, that location in space (see Chapter 18) context, and even the subjective value of the observed actions are important factors for modulating or even determining the mirror neuron responses.”

They underscore the importance of the recent studies by writing: “A fundamental aspect of these new findings is that they indicate that action recognition depends not only on the activity of parieto-motor circuits but also on the activation of other motor structures, including even the primary motor cortex. Thus understanding actions made by others is based on the occurrence, in the observer’s brain, of motor schemas that are almost replicas of those underlying the observed motor act.”

They also write that another important finding from earlier studies of monkey brains and the more recent ones of humans has been a much more detailed interpretation of functional magnetic resonance imaging (fMRI).

Forty-five contributors from Italy and six other countries – Finland, Germany, Japan, Sweden, the United Kingdom, the United States wrote the 21 chapters of this book organized around these four sections we list below to give you an overview of what you will find in it:

The main theme of this book (as we glean from chapter 1 entitled The Neuroanatomy of the Mirror Neuron System written by Stefano Rozzi) is that a lot has been learned since the last part of the twentieth century about the human motor cortex. Particularly important is the identification of mirror neurons. This part of our brains is not just responsible for physical movements of our bodies, but is also involved in cognition. Among its cognitive functions are the following:

In monkeys and humans, the mirror mechanism includes cortical areas controlling hand or mouth actions, but also eye movements, and even emotions. In birds, the mirror system includes motor centers contributing to song production and learning.

In each of the chapters of this unusual book on a little-known subject – mirror neurons – you begin by reading a short Introduction, followed by topics and subtopics relating to the subject matter, with charts, black-and-white and color photos, sketches, and tables that help you better understand the points made on the different parts of the human brain, one of the most complex areas of our bodies.

A Conclusion sums up each chapter, and large lists of reading materials are presented to you in the References.

This rare, one-of-a-kind book provides an excellent, integrated package of information about the mirror mechanism of the human brain, particularly mirror neurons, which control not only physical movements, but also perform numerous sophisticated acts of cognition. 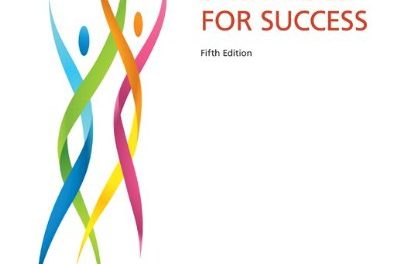 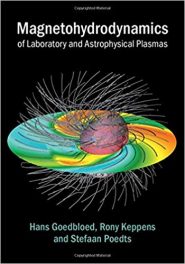 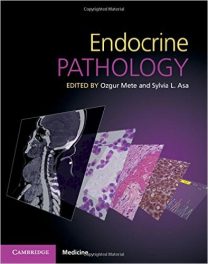