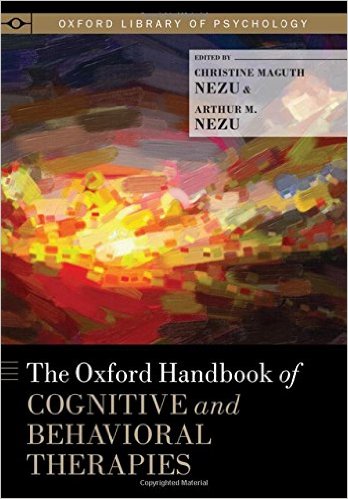 This book presents a broad range of evidence-based psychotherapy tools that clinicians and researchers use in the field of cognitive and behavioral psychology, to analyze and differentiate aberrant from normal behavior, and discuss the various treatment options.

Fifty-seven of the most prominent specialists in various aspects of behavioral and cognitive psychology, mainly from the United States, as well as from Australia, Norway, and United Kingdom, authored or coauthored the 26 chapters of this book. Too numerous to name all of the chapters in this review, we outline below the four Parts they are organized around:

The chapters generally relate to cognitive and behavioral theory, assessment, and treatment. The writers give the reader insights on the cognitive and behavioral interventions they use as psychologists when treating their patients, the current results, and the future prospects of the methods they use. The interventions are of a rich variety, with many similarities as well as differences.

The chapters are integrated together by the editors named above, by stating the underlying theory and philosophies inherent in a cognitive and behavioral approach. Some of the chapters also include:

Cognitive-behavior therapy (CBT) is sometimes simply called ‘behavior therapy’ or BT. It is associated with one or more forms of behaviorism: the basic learning and/or cognitive principles, or a group of practical ideas used to analyze and hopefully solve behavior problems between or among people, the authors – William T. O’Donohue and Kyle E. Ferguson point out in their Abstract in chapter 2, Historical and Philosophical Dimensions of Contemporary Cognitive-Behavioral Therapy, point out.

The area of CBT has been growing rapidly over the last few decades, perhaps because it is applicable to many types of relationships and units within society – at home, at work, and in social relationships within many types of organizations. As it matures, CBT as a study and practice field, has developed “subcommunities” which, as O’Donohue and Ferguson point out:

The first two chapters give you some sort of framework of the entire book. The rest of the chapters in Part I discuss the competencies required on how to provide cognitive and behavioral interventions; how to do a behavioral assessment and a functional analysis; and how to formulate a CBT case with a problem-solving perspective.

The other three Parts of this book: lay out and discuss the major cognitive and behavioral therapy approaches; present major psychological problems among a number of particular populations; and discuss special topics like multicultural issues in CBT such as cultural adaptations and goodness of fit, and treatment for anxiety and mood disorders, and pharmacotherapy.

Christine Maguth Nezu, PhD, ABPP is professor of psychology in the College of Arts and Sciences, and professor of medicine in the School of Medicine at Drexel University in Philadelphia.

She has maintained a private practice as a licensed psychologist for over 25 years and is board-certified by the American Board of Professional Psychology (ABPP) in clinical as well as in cognitive and behavioral psychology. She is the recipient of the 2011 ABPP Award for Outstanding Contributions to the Specialty of Cognitive and Behavioral Therapy, and the 2014 ABPP Award for Distinguished Contributions.

She is also a program consultant to the Department of Veterans Affairs in Washington, D.C. as well as program consultant for the Joint Programs of the Department of Veterans Affairs and Defense. She is a past president of the ABPP and a fellow of the American Academy of Cognitive and Behavioral Psychology and the Academy of Cognitive Therapy.

She has authored or coauthored over 125 publications including 18 books, and is the coeditor of several distinguished book series. She has served as a distinguished visiting professor, consultant, and trainer for the Federal Bureau of Investigation (FBI) and the United Air States Air Force, and for several universities around the world, and served on the editorial board of several professional journals in the United States and abroad.

Arthur M. Nezu, PhD, DHI (Hon), ABPP is distinguished university professor of psychology, professor of medicine, and professor of community health and prevention at Drexel University in Philadelphia. He is the current editor of the Journal of Consulting and Clinical Psychology, a current associate editor for the Archives of Scientific Psychology, and past editor of The Behavior Therapist.

Dr. Nezu has received awards from the WCBCT, ABCBP, ABCT, and the American Academy of Cognitive and Behavioral Psychology. An annual award for an outstanding doctoral dissertation was named in his honor by the ABPP.

He received an honorary doctoral degree from the Philadelphia College of Osteopathic Medicine, and recently received the Florence Halpern Award for Distinguished Contributions to Clinical Psychology by the Division of Clinical Psychology (Division 12 of the American Psychological Association) 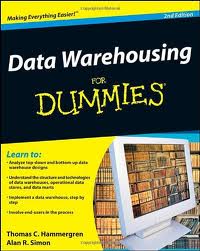 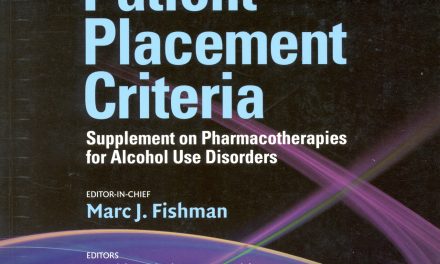 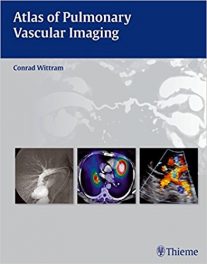