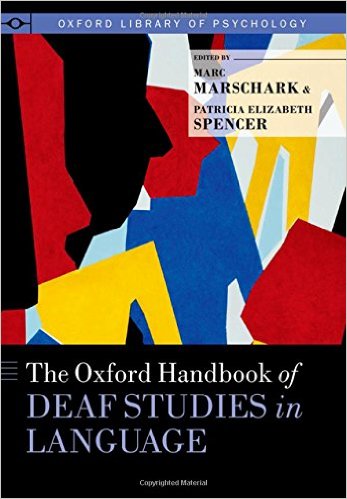 According to the World Health Organization, as of March 2015 (the latest available statistics) there were about 360 million people (328 million adults and 32 million children) in the world who had ‘disabling hearing loss, which represents about five percent of the world population of around 7.2 billion.

Although there have been numerous advances in education of deaf people and those that are hard-of-hearing in the past 150 years or so, many challenges still remain. This book provides an overview of the good as well as the bad news for deaf and hearing-impaired people, as well as for those who are involved in providing education and language development to them.

It addresses many of the accomplishments and remaining challenges, and new questions that have arisen. It looks at deafness and studies on deaf people from several perspectives:

Fifty-two specialists from mainly the United States, but also form 11 other countries – Australia, Belgium, Brazil, Canada, China, Germany, Hong Kong, Israel, Netherlands, Switzerland, and the United Kingdom – authored or coauthored the 29 chapters of this book, which are organized around six Parts:

The writers discuss, among other matters, current knowledge, emerging questions, and innovative educational practices. For example, which is a better language and communication approach – “sign” or “speech,” and for which levels of hearing impairment is one more effective? What are the effects of language on other areas of development as well as effects from other domains of language itself?

They inform us of new research findings such as how linguistic, neurological, and socio-cognitive bases of learning are leading to more specialized and sophisticated approaches to instruction that address the challenges that remain for deaf and hard- of-hearing individuals.

This book is an extensive volume on many aspects of studies on the deaf and hearing impaired population. It not only informs readers of what is known, but also sets the course for what is still unknown and the several ways how that can be investigated. It is an outstanding work on this subject.

Marc Marschark, PhD is a professor at the National Technical Institute for the Deaf, a college of Rochester Institute of Technology, where he directs the Center for Education Research Partnerships. His primary interest is in relationships among language, learning, and cognition. His current research focuses on such relationships among deaf children and adults in normal and informal educational settings. He was the founding editor of the Journal of Deaf Studies and Deaf Education and now co-edits two book series for Oxford University Press.

Patricia Elizabeth Spencer, PhD, retired as professor of social work at Gallaudet University. As a research scientist at Gallaudet’s Center for Studies in Education and Human Development, she had conducted research on early cognitive and communication/language development of deaf and hard-of-hearing children. Her ongoing interest in communication and language development grew from her “hands-on” experience as a teacher, assessment specialist, and educational advocate for deaf and hard-of-hearing students as well as those with multiple learning challenges. 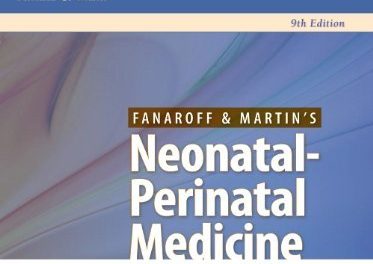 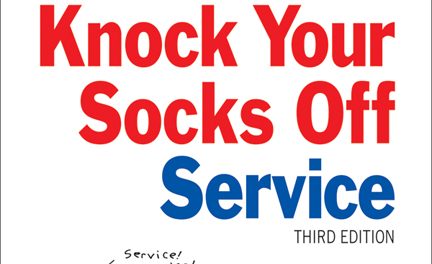 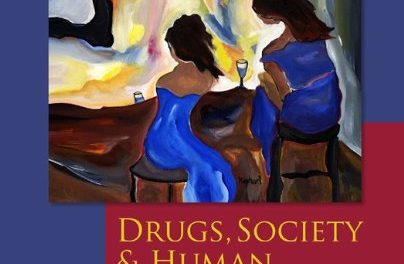 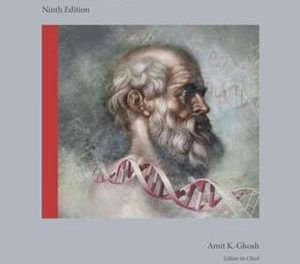