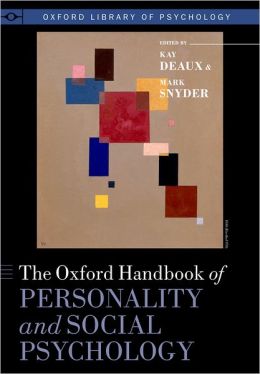 This book on personality psychology and social psychology looks at people as both individuals and as social beings.

In the past, books on personality psychology looked at people in ways that were contradictory to the findings of authors of books on social psychology, the editors of this volume point out.

They elucidate on this point: “For decades, the relationship between personality psychology and social psychology has been defined by its contrasts: sometimes highly overlapping and intertwined, other times conflicting and even competing. This competition has been ultimately counterproductive, as it has precluded the understanding of people as both individuals and social beings.”

Their solution to this problem of conflicting views of people is this book, which is, as they describe, “an integrated perspective on the behavior of people in social events.” In the first chapter itself, Kay Deaux and Mark Snyder introduce the fundamental proposition laid out by Kurt Lewin in 1936, which stated:

“Every psychological event depends on the state of the person and at the same time on the environment, although their relative importance is different in different cases.”

This book is built upon the basic thesis – both in its theoretical foundation and empirical evidence presented in it – of “the interplay and interdependence of persons and the environments in which they function,” as the editors aptly describe it.

Examples of work – instances relating to both personality psychology and social psychology – are presented in this book by some of the contributors who have developed insight in specific areas of human psychology, especially in social contexts. These serve as strong evidence for an integrated dual approach to understanding human social behavior, the editors argue.

New research ideas are also provided in this unique book, for the purpose of developing better understanding of people when they work in teams.

The book’s 33 chapters containing articles by 52 contributors are organized into three parts, namely:

This volume is in many ways a pioneering effort that sort of creates a new science that could be called “persona-social psychology,” a body of knowledge of facts learned from new research, using as its basis what is already known in personality psychology and in social psychology.

Kay Deaux is Distinguished Professor Emerita at the Graduate Center of the City University of New York and a Visiting Research Scholar at New York University. Topics of scholarly interest include gender, immigration, and social identity, and her theoretical and empirical work often combines levels of analysis from the macro (e.g. social conditions) to the micro (individual psychological processes). She is the author of several books, including most recently To Be an Immigrant. She has served as president of the Society for Personality and Social Psychology and of the Association for Psychological Science. 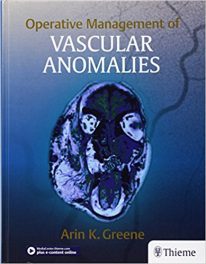 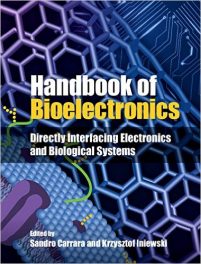 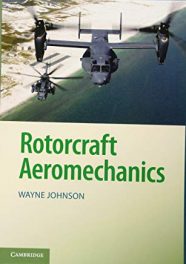