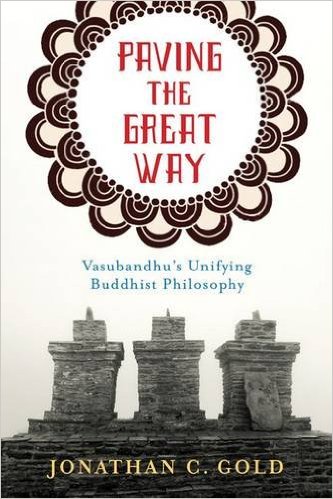 Vasubandhu was an influential Indian philosopher of Buddhist Abhidharma thought who lived sometime between the 4th and 5th century CE (Common Era in the Julian Calendar). He was a half brother of Asanga and born in Peshawar in pre-partition India, which is now a part of Pakistan.

The two of them were the main founders of the Yogacara school of thought after conversion to Mahayana Buddhism. The earliest known biography of Vasubandhu was translated into Chinese by Paramartha (499-569).

Vasubandhu’s work Commentary on the Treasury of the Abhidharma is widely used in Tibet and East Asian Buddhism as a major source for non-Mahayana Abhidharma philosophy, according to a Wikipedia article.  He has had a major influence on Indian Buddhist philosophical tradition.

Vasubandhu means “Kinsman of Abundance.” He and Asanga are members of the “Six Ornaments” or six great commentators on the teachings of Gautama Buddha. He was a prolific writer, having authored some 20 works, mainly commentaries and discourses.

This book on Vasubandhu is on a lesser-known aspect of his legacy. As the author Jonathan Gold describes it, this book is on “his integration of several seemingly incompatible intellectual and scriptural traditions, with far-ranging consequences for the development of Buddhist epistemology and the theorization of tantra.”

The philosopher’s life, thoughts, teachings and writings and how they influenced others are closely looked into and discussed in this unique book on Vasubandhu. We provide below for you the titles of the six chapters of this book as an overview:

This book “identifies recurrent treatments of causality and scriptural interpretation that unify distinct strands of thought into a single, coherent Buddhist philosophy.” Among the other issues Jonathan Gold discusses in this book are, in his own words:

Most Buddhists in India and the world over know of Vasubandhu. The author writes that this philosopher’s works are well known in Indian and international Buddhist circles; his writings have been widely cited and commented upon and his arguments used and debated upon; and his accomplishments have been frequently praised. He is a well-known figure in contemporary Buddhist studies, and his works have been a topic of investigation and translation for centuries.

But while millions of people know Vasubandhu, most people do not really know him. This book fills the many important gaps of knowledge about Vasubandhu.

Jonathan C. Gold is associate professor in the Department of Religion at Princeton University. He is also the author of The Dharma’s Gatekeepers: Sakya Pandita on Buddhist Scholarship in Tibet. 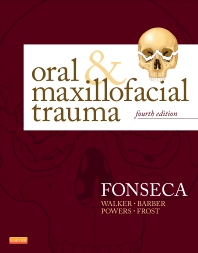 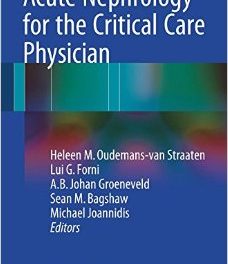 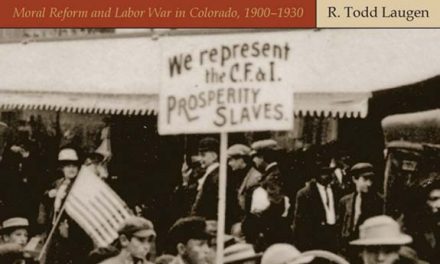 Book Review: The Gospel of Progressivism – Moral Reform and Labor War in Colorado, 1900-1930