Rings around planets and other types of discs are intriguing phenomena that have fascinated human beings for possibly, millennia, and astronomers have been working for generations to gather information on them through observations and studies in laboratories.

This book is not only a large compilation of information, data, and studies on ringed planets and planetary ring phenomena, but also provides information that contributes to our understanding of how they came into existence, how they evolved, what are their physical properties, and the basics of their ring-particle orbits. Among other aspects of such objects you will find information on, in this large treasure of knowledge are:

Fifty-eight specialists in various aspects of astronomy, particularly on planetary ring systems, from all over the United States and seven other countries – England, Finland, France, Germany, Italy, Japan, and Spain – authored the 21 chapters of this unique, large-sized book with numerous graphics and other study- aid materials.

This book of nearly 600 pages is one of only a few works on planetary ring systems, and it provides fascinating information that even the average college-educated person knows very little about. To provide you an overview of what you will find in it, the best way to do that is to list the titles of its sections and chapters:

Chapter 1 entitled Space Age Studies of Planetary Rings is essential reading to understand the forces, movements, and other phenomena that govern ringed planets and their rings. Knowledge about them has been gathered through observations with ground-based telescopes as well as equipment installed on spacecraft that have traveled to observe the planets at closer range.

Most of us probably know that rings around planets are not solid objects but countless particles varying in size from specs of dust to small moons. The types and characteristics of rings around the four larger planets of our solar system – Saturn, Uranus, Neptune and Jupiter – vary, and details are mostly invisible from the Earth.

Saturn’s rings are broad, bright, and opaque. Uranus has narrow, dark rings around broad lanes of dust. Neptune’s rings include incomplete arcs restricted to a small range of their circumference. Jupiter’s ring is thin and composed of dust-like small particles. The rings of each of these planets are within certain distances from their surfaces, as determined by what’s called the Roche limit. Without this limit, tidal forces would destroy a self-gravitating fluid body

Some of the structural features of ringed planets that have been observed through Earth-based telescopic equipment as well as on spacecraft are the following:

In sum, this is an excellent book with lots of detailed information and authors’ insight on planetary rings. It is highly authoritative with contributions from nearly 60 specialists on the subject, and it contains rich illustrative data in the form of charts, black-and-white and full-color photos, from telescopes and spacecraft, sketches, tables, and other types of graphics.

Matthew S. Tiscareno is a Senior Research Scientist at the Search for Extra-Terrestrial Intelligence (SETI) Institute in California. He is a Participating Scientist and Imaging Team Associate with the Cassini-Huygens mission. His research output includes solar system dynamics and space-based observations of the outer solar system.

Carl D. Murray is Professor of Mathematics and Astronomy at Queen Mary University of London. He has contributed to numerous ring and moon discoveries as an original member of the Imaging Team with the Cassini-Huygens mission and is co-author of the textbook Solar System Dynamics (1991). 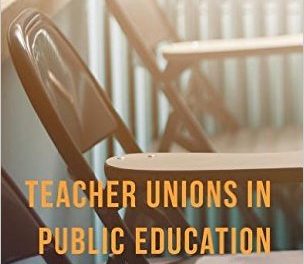 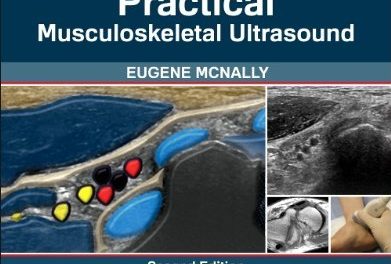 Book Review: The Heirloom Life Gardener: The Baker Creek Way of Growing Your Own Food Easily and Naturally