Book Review: Retirement on the Line – Age, Work and Value in an American Factory 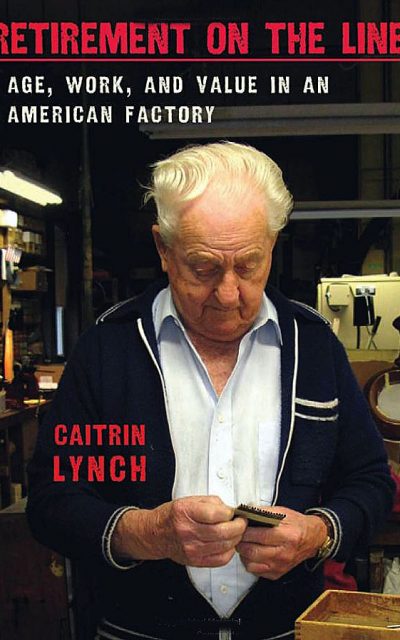 The author Caitrin Lynch worked for almost five years on the factory shop floor of the Needham, Massachusetts-based Vita Needle Company, the focus of this extraordinary book. This stainless steel needle manufacturer is a family-owned business that began operations in 1932. Its president is from its fourth generation and most senior management positions are held by members of the fifth generation.

The firm has about 50 employees, about 40 of whom work on the production floor and are typically in their retirement years, aged 65 to 80-plus years old. These workers are all part-time, with a maximum of 34 hours per week, and the average pay is above the state’s minimum wage. They do not receive any medical or pension benefits.

Caitrin Lynch, who spent nearly half a decade experiencing fellow employees’ work life at Vita Needle,  is an anthropologist by study and training, but of a kind that I believe are few in number, or even rare. She is a cultural anthropologist.

A cultural anthropologist is typically a participant-observer. This type of social scientist takes a close look at a group of people with one or a few similar characteristics, in order to study an issue or a number of related issues common to the group.

The issues studied by Lynch for this book are stated plainly in its full title shown above. As people age, they think more about questions such as the ‘meaning of life’ and their own estimate of self-worth, as well as how others view them in terms of their usefulness and value to society, past and present.

A study conducted by a cultural anthropologist is termed an ‘ethnography’ and it typically lasts a few years. Caitrin Lynch’s ethnography of Vita Needle (14 miles from Boston), where the average age of workers is 74 (and the oldest was 99) looks at issues of aging and the meaning of work, but her study vividly brings out the humanity – the strengths and weaknesses, the joys and sorrows, etc. – of the people who work there.

A cultural anthropologist, in order to get the most information from his or her subjects of study (the particular group of people they are observing and learning about) almost always works with or even lives among them, so that he or she can understand them better and even feel the pains and pleasures of their daily lives.

The observations in such studies are written down in an objective manner. This approach, plus having lived the part of participant in a study enables the cultural anthropologist to produce a truly insightful study of great value to students and the public. The dual role of the cultural anthropologist as observer and subject produces a reliable outcome with almost no margin of error. And a credible study.

So what motivated older people to work at this company? The German business magazine Brand Fins captured the reasons very succinctly:

“Not only was the quality of their work first-rate, they had fun on the job and were motivated. They also exhibited a loyalty the employers had not known in younger workers. Sure, some of the seniors were drawn to the meager wages as a way to improve their retirements. But their main motivation in taking the positions was in almost every case the need to feel useful again and to get away from the monotony and loneliness of retirement.”

The retirement-age members of the Vita Needle Company workforce saw their work as a ‘great opportunity’ and not as any kind of burden on themselves – certainly not on their lifestyles or their time.

From the company owners’ viewpoint, it was a win-win too. For their senior staff members, they are happy to provide a chance for them to make money on a part-time basis, which requires less energy, plus a chance to engage in non work-related activities on a daily basis, not just during evenings and weekends.

The German magazine had reported: “sales have increased by 20 percent a year to around 10 million dollars, not in spite of, but because of, the advanced age of the employees.”

In short, Vita Needle developed a profitable business with fair, above minimum-wage compensation, and no health and pension benefits for their senior-age factory workers because they already had Medicare coverage and were receiving Social Security checks. In short, this is a good win-win situation for owners and their loyal company staff.

This is probably a one-of a kind anthropological study as well as a down-to-earth heartwarming story as well, in the sense that it is about retirement-age people and their needs, and how one company provided most of them successfully.

Caitrin Lynch is an associate professor of anthropology at Olin College in Needham, Massachusetts. She is also the author of Juki Girls, Good Girls: Gender and Cultural Politics in Sri Lanka’s Global Garment Industry, also published by Cornell University Press. 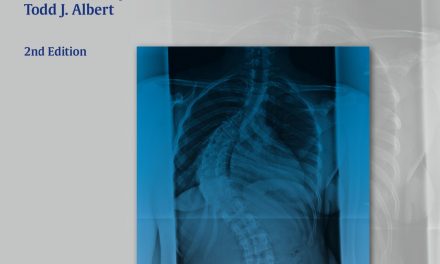 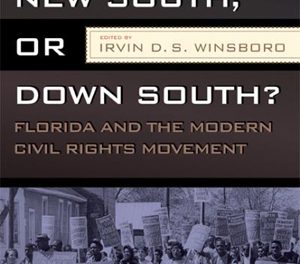 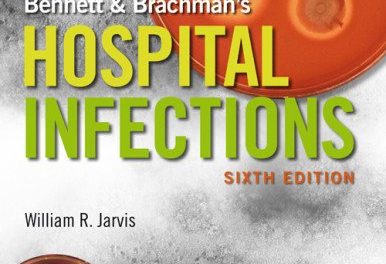