Book Review: Rivers in History – Perspectives on Waterways in Europe and North America 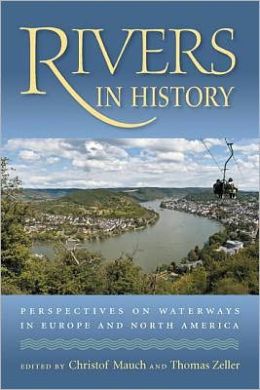 Rivers have had much more impact on the course of human history than one typically imagines.

Since water is essential to life, the presence of rivers has influenced humans on where to build their homes and places of work, and over the course of time, develop entire villages, towns and cities.

Since the earliest times up to the present, the presence of rivers nearby has enabled us to cultivate land and grow food. Rivers, over time, also became modes of transportation and commerce. People living in cities near rivers have therefore prospered.

Besides being sources of water and modes of transportation, rivers in some regions of the world were or are boundaries between countries.

Rivers have influenced us in many different ways, including but not limited to the cultural, ecological, industrial, political, and social aspects of our lives.

In this book, a dozen writers including the editors describe, in 10 chapters, rivers in different parts of Europe and the United States, and how each of them has had a particular kind of impact on us.

The rivers mentioned and discussed in this book are:

An extensive Notes section of 50 pages specifies the sources of the materials the authors used. This is very useful for those who want to research further on the subject.

The book contains photographs and sketches of the various river systems in the U.S. and Europe, which are very helpful in looking at the size and complexity of the waterways and surrounding areas.

Christof Mauch is professor of North American cultural, political and social history and translantic relations in Amerika-Institut, Ludwig-Maximilians-Universitat in Munich, Germany. He is a former director of the German Historical Institute in Washington, DC.

Thomas Zeller is associate professor of history at the University of Maryland. He is the author of Driving Germany: The Landscape of the German Autobahn, 1930-1970.

The editors – Mauch and Zeller – have put together a fairly representative grouping of river systems in the United States and in Europe, and a capable team of experts to write on them. 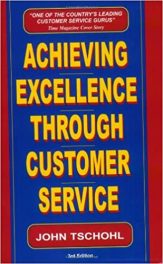 Book Review: How to Shop for Free: Shopping Secrets for Smart Women Who Love to Get Something for Nothing