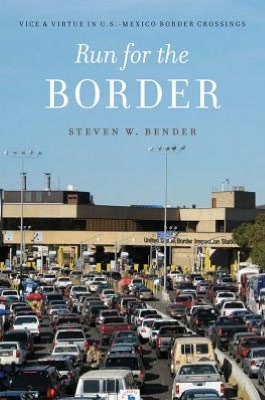 When people in the United States think about its border with Mexico, invariably the first thought that comes to their minds is about those over six million Mexicans who have crossed it illegally and settled down here over the years. Whether or not they have taken away jobs from Americans is debatable.

Mexicans typically come to theU.S.to find jobs, make money and send it back home to their families. They cannot find suitable jobs inMexico, therefore their migration to the north. There is a great need for them, especially on farms.

Meanwhile the debate on doing something about this illegal immigration problem has raged on for decades with noU.S.president having completely solved this problem.

The commonly-held view is that Mexicans are the winners and Americans the losers in this game, and that this is a zero-sum game. But when you look at it another way, the employers of illegal Mexicans are also winners in that they are able to fill available jobs that Americans have not filled, due to typically low wages and hard physical work.

The job-givers do save a lot of money by paying lower wages than they would pay Americans. So their economic benefit is enormous, considering there are more than six million undocumented Mexicans here.

Steven Bender – the author of this book who is a law professor atSeattleUniversity– paints a broad picture that shows you that both sides benefit in some ways and lose in other ways. He suggests a mutually beneficial and carefully negotiated border crossing program that benefits both countries.

Some 740,000 Americans, according toMexico’s census of 2010, live in  Mexicobecause the cost of living is much lower there than in theU.S.Many of these are American retirees living the good life inMexicoat a much lower cost than would ever be possible in theU.S., especially with the soaring cost of medical care.

Because of the government’s requirement to live in theU.S.part of the year in order to maintain theirU.S.citizenship, many Americans simply do that, and rest of the year such as during winter time, they go back toMexico.

Health care in the form of visits to doctors, prescription drugs, hospital stays, lab tests and a host of other medical services are considerably lower in Mexico than in the U.S. Basic expenses such as rent, utilities, food and entertainment and other items also cost much less in Mexico.

Mexico is also a large and growing export market for products ofU.S.companies. As the numbers of middle class people increase, more of them among the 114 million (Mexican census of 2011) will be able to afford products made in theU.S., as time goes on.

Steven Bender sums up his book by introducing his framework for comprehensive border reform at the end. This is a refreshingly different book on the issues relating to U.S.-Mexico border relations that discusses many aspects of it not found in other books on this subject .

So if you want to learn of some of the roadblocks relating to immigration reform as farMexicois concerned, as well the opportunities available to us to bring about meaningful, positive change, get this book.

Book Review: The End of Money 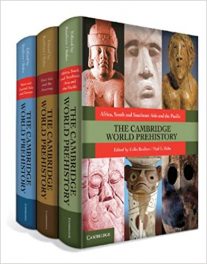 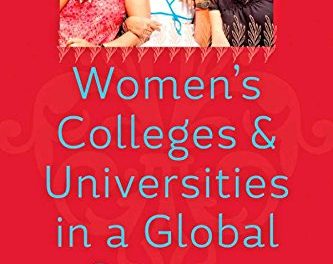 Book Review: Women’s Colleges and Universities in a Global Context