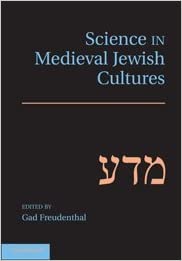 This book provides an overview of the scientific and other contributions of medieval Jewish people  to the world’s vast body of knowledge.

There few, if any known books out there (that we’re aware of) that have put together the contributions of people of Hebrew and Jewish origin, to bodies of knowledge in these and related disciplines: astrology, astronomy, biology, culture (and the knowledge of various cultures, such a Arabic, Latin, and others), languages and linguistics, logic, mathematics, medicine, meteorology, philosophy, physics, psychology, and other fields of knowledge.

Twenty-one specialists on Jewish culture – from France, Granada, Israel, Italy, the Middle East, the Netherlands, Spain, and the United States – contributed to this book, authoring its 24 chapters that we have itemized below to give you a sort of bird’s eye view of its contents:

Introduction: The History of Science in Medieval Jewish Cultures: Toward a definition of the Agenda

Gad Freudenthal is a Senior Research Fellow Emeritus at the Centre National Recherche Scientifique (CNRS) in Paris and teaches in the Department of Philosophy at the University of Geneva.  He is the author and editor of several volumes on the history of science in antiquity and in the Middle Ages, especially in Jewish cultures. His most recent book is Science in the Medieval Hebrew and Arabic Traditions (2005). He is also editor of the journal Aleph: Historical Studies in Science and 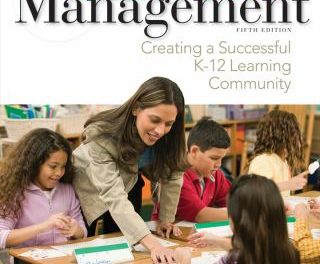 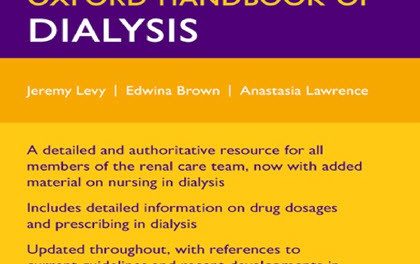 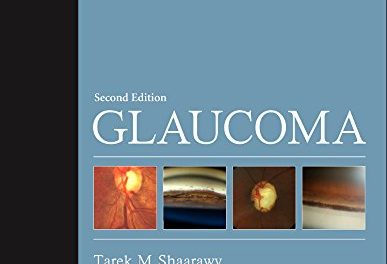 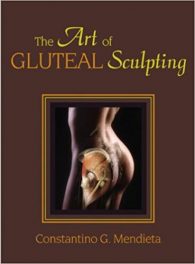