Book Review: The Archaeology of the Caucasus – From Early Settlements to the Iron Age

In this work, archaeologist Antonio Sagona, who passed away in 2017, provides an extensive survey of the Eurasian land mass and its many regions. He had vast knowledge of the area from both academic and experiential standpoints, having taught about the Near East for over three decades at the University of Melbourne.

He was also editor of a journal on Near Eastern studies, traveled extensively (his first visit to the Caucasus was in the early 1980s), and wrote several books on the subject, including Ancient Turkey, and The Asvan Sites 3 The Early Bronze Age.

Among the benefits to students and scholars of areas in Eurasia, this book

We provide for readers below a systematic overview of what you will find in this nearly 550-page book by listing below the titles of its chapters:

Antonio Sagona writes that he researched for and wrote this book for it to serve as a conspectus on the Caucasus region, covering a very long period of time: all the way from the Paleolithic period to the early Iron Age, circa 800 BC.

He writes at the outset of this book – in his Preface – that Caucasus region, sometimes referred to as the Near East – has “always been viewed as a region of significance by researchers working in its surrounding lands. Yet for a variety of reasons, this rugged area remains bewildering for many researchers – a dizzying array of cultures that form an ill-fitting and patchy mosaic.”

So what the author has done is to focus his work on what he calls “the most significant sites and cultural and cultural traditions” He also writes about the achievements of Caucasian people.

Sagona points out that much of the research and data published in his book is new to the Western world, having been previously inaccessible to them before. It is the result of investigations carried out during the Soviet period, when researchers were isolated from their Western counterparts.

The author conveys his archaeology of the Caucasus through what he calls a ‘double helix’:

This is an excellent, extensive and detailed work on the Caucasus, researched about and written by a highly qualified scholar on the archaeology, history, geography, culture and other aspects of that part of the world.

Antonio Sagona, who died shortly after completing this volume in 2017, was an archaeologist of the ancient Near East, with expertise in Anatolia and the Caucasus. He wrote a number of books on the subject, including Ancient Turkey (2009). An elected Fellow of the Australian Academy of Humanities and the Society of Antiquaries in London, Tony was editor of Ancient Near Eastern Studies, and taught at the University of Melbourne for more than three decades. 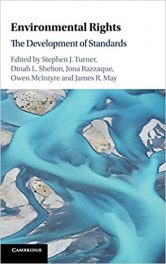 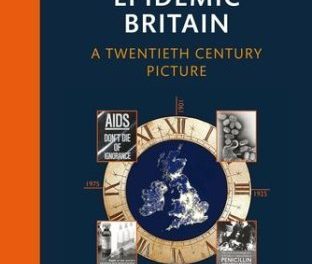 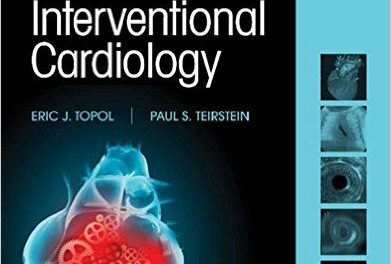