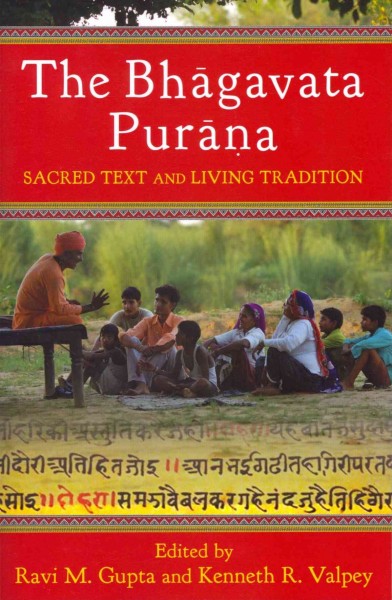 Twelve contributors besides the editors Ravi M.Gupta and Kenneth R. Valpey share their information, knowledge and insight in this book on the Bhagavata Purana, described by Gupta and Valpey as “one of the most beloved and versatile Hindu texts,” which consists of over fourteen thousand Sanskrit verses.

It is difficult to categorize the Bhagavata Purana into any single genre in Sanskrit literature, Gupta and Valpey state, and they point out its unique characteristics:

In their Introduction to this book, Gupta and Valpey describe Hinduism as the religion of the Vedas, the ancient hymns used for sacrificial rituals. Those hymns are also the collective wisdom of the seers as recorded in the Upanishads some two millennia ago, or as the poetry of the text Bhagavad Gita, which are Krishna’s teachings on duty and devotion to the disheartened warrior Arjuna.

The Bhagavata Purana is but just one of 18 major Puranas, which is a genre of sacred literature that started as oral histories recited by poets in public assemblies. These are still recited today in many areas in India.

At nearly 400,000 verses in Sanskrit, the bulk of the Puranas reached stable form (in oral and /or written form) during the reign of the Guptas in the fourth and fifth centuries C.E. (refers to “common era,” another name for AD).

Gupta and Valpey describe the Puranas in more detail this way: “The Puranas are repositories of narrative, cosmology and theology centered on particular deities, most frequently Vishnu, Shiva, or Devi. In the words of Gavin Flood, the Puranas ‘must not be seen as random collections of old tales, but as highly selective and crafted expositions and presentations of worldviews and soteriologies (academic studies of salvation) compiled by particular groups of Brahmins to propagate a particular vision’. In the Vaisnava Puranas, this vision is articulated through accounts of Vishnu’s salvific deeds when he descends to earth in various avataras (avatars)…”

For further scholarship, a 12-page Bibliography of numerous primary and secondary sources of information is presented at the end of the book. Profiles of the scholars who contributed articles and chapters to this book are also provided.

Ravi M. Gupta is associate professor of religious studies at The College of William and Mary and is the author of The Caitanya Vaisnava Vedanta of Jiva Gosvami: When Knowledge Meets Devotion (Routledge, 2007). He holds a doctoral degree in Hindu Studies from Oxford University.

Kenneth R. Valpey is a research fellow of the Oxford Centre for Hindu Studies and has been a regular visiting scholar at the Chinese University of Hong Kong. He is the author of Attending Krishna’s  Image: Caitanya Vaisnava Murti-seva as Devoltional Truth (2005), based on his doctoral studies at Oxford University. 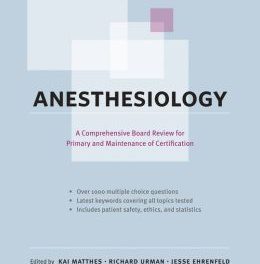 Book Review: Anesthesiology: A Comprehensive Board Review for Primary and Maintenance of Certification 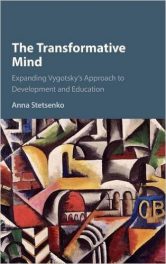