Book Review: The Cambridge Encyclopedia of the Jesuits

Today, there are 2.4 billion Christians worldwide, representing 30.75 percent of the world’s 7.8 billion people. By 2050, if current population trends continue, there will be 3.077 billion Christians around the globe, according to a 2012 Pew Research Center survey.

Christianity will continue to be the largest religion, practiced by 31.4 percent of the world’s 9.8 billion people by 2050.

Catholics, currently numbering about 1.2 billion globally, constitute the largest percentage – 50 percent – of Christians around the globe.

The Roman Catholic Church is the governing body of the Catholic faith. Within Catholicism, there are many religious orders.

According to the Translational Directory:

“Catholic religious orders are of two main types of religious institutes, the major form of consecrated life. They are organizations of laity and / or clergy who take solemn vows (in contrast to the simple vows taken by the members of religious consecrations) and who live a common life following a religious rule or constitution under the leadership of a religious superior.”

This Directory goes on to state that there are four branches of Catholic religious orders:

Their intention is to imitate Jesus more closely, mainly, but not exclusively, by observing evangelical chastity, poverty, and obedience, which are the three evangelical counsels of perfection (cf. canons 599–601). They bind themselves to this form of living by taking public vows in accordance with the norms of church law.

The Order of Jesuits, also known as the Society of Jesus (SJ) was founded in 1540 by Saint Ignatius of Loyola, and it is one of the oldest of many Catholic orders, numbering somewhere between 16,000 and 20,000 members worldwide.

The main precepts of the Order of Jesuits are:

The Cambridge Encyclopedia of the Jesuits explores the history and current life and work of this catholic religious order and its global mission and purpose.

This book of 875 pages contains some 600 entries by 110 authors, including 230 biographies of key people in Jesuit history. The majority of entries focus on Jesuit concepts, events, ideals, institutions and places, as well as terminology.

This encyclopedia contains over 70 illustrations visualizing historically significant images of Jesuit life in all continents during the last five centuries.

Thomas Worcester is President of Regis College in Toronto, Canada. Until Autumn 2017, he was Professor of History for more than 20 years at the College of the Holy Cross in Worcester, Massachusetts. He holds a PhD in history from Cambridge University and is a specialist in the religion and culture of early modern France and Italy.

Professor Worcester is editor of the Cambridge Companion to the Jesuits and co-editor of four books, including The Papacy Since 1500: From Italian Prince to Universal Pastor (co-edited with James Corkery). He has also published articles in journals such as Seventeenth-Century French Studies, Sixteenth-Century Journal, and French Colonial History. 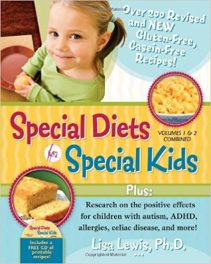 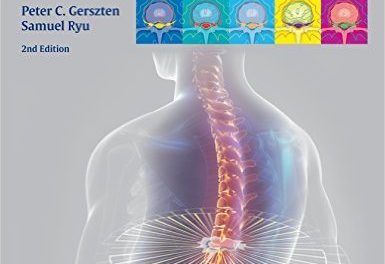 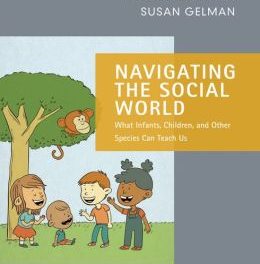 Book Review: Navigating the Social World – What Infants, Children, and Other Species Can Teach Us