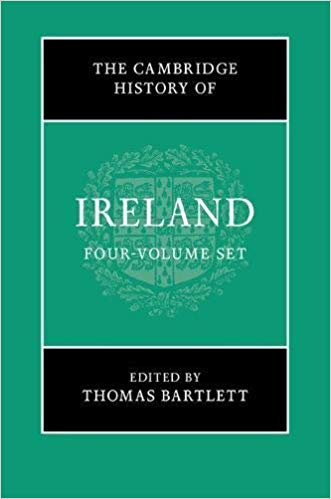 This is truly a monumental undertaking by four accomplished editors named above and 107 authors (including the editors) who wrote the 97 chapters within 18 Parts of this four-volume book of extensive and intensive coverage of the more than 14 centuries (1,416 years) of the history of Ireland from the year 600 up to 2016. The four volumes were all published in 2018.

This book examines and discusses the artistic, cultural, economic, gender, linguistic, military, political, social and other aspects of Irish history. Each of the four volumes takes a detailed look at the development of Ireland and its people within its period of coverage. We present to you below a broad overview of the contents of each volume by listing their Parts:

Volume I covers nearly a millennium of Irish history, with these 19 chapters:

Volume II covers 180 years of Irish history, with these 25 chapters:

Volume III covers 150 years of Irish history, with these 27 chapters:

Impressive scholarship is evident in these volumes edited and written by experts in their respective fields in Irish society. A reading below of the four editors’ experience in the authorship of various books, research efforts, and teaching experience demonstrates their expertise and capabilities.

Brendan Smith is a graduate of Trinity College, Dublin and was Rooney Family Newman Scholar at University College Dublin before joining the University of Bristol in 1993. He was appointed Professor of Medieval History at Bristol in 2014. He is the author and editor of numerous books on medieval Ireland, including several collections of historical documents. His research focuses on the English colonists established in Ireland in the decades around 1200, and the relationship of their descendants with England and with their Irish neighbors. He is a Fellow of the Royal Historical Society and of the Society of Antiquaries of London.

Jane Ohlmeyer is Erasmus Smith’s Professor of Modern History at Trinity College, Dublin and the Director of the Trinity Long Room Hub, Trinity’s research institute for advanced study in the Arts and Humanities. Since September 2015 she has also served as Chair of the Irish Research Council. She has also taught at the University of California, Santa Barbara, Yale University, Connecticut, and the University of Aberdeen and has held several visiting international appointments. A passionate teacher and an internationally established scholar of early modern Irish history, Professor Ohlmeyer is the author/editor of eleven books, including Making Ireland English: The Aristocracy in Seventeenth-Century Ireland (2012). She is currently working on a study of Colonial Ireland, Colonial India and preparing an edition of Clarendon’s Shorte View of Ireland. She is a member of the Royal Irish Academy.

James Kelly is Professor of History at Dublin City University. He is a member of the Irish Manuscripts Commission, and President of the Irish Economic and Social History Society. His publications include That Damn’d Thing Called Honour: Duelling in Ireland, 1750-1860 (1995); Henry Flood: Patriots and Politics in Eighteenth-Century Ireland (1998); Poynings’ Law and the Making of Law in Ireland, 1660-1800 (2007); and, as editor (with Martyn Powell), Clubs and Societies in Eighteenth-Century Ireland (2010); (with Mary Ann Lyons), The Proclamations of Ireland, 1660-1820 (5 volumes, 2014), and (with Elizabeth FitzPatrick) of Food and Drink in Ireland (2016). His book Sport in Ireland, 1600-1840 (2014) won the special commendation prize offered by the National University of Ireland in 2016. 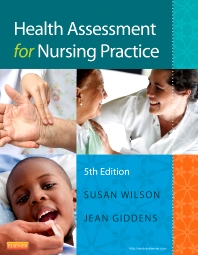 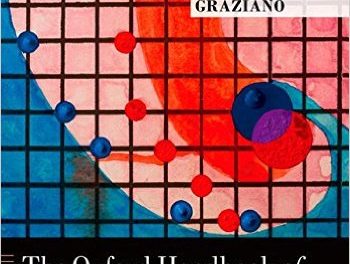