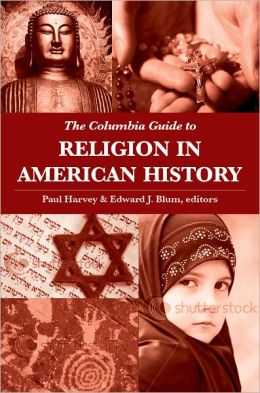 Twenty-two scholars write on major themes in this book on a diverse range of religious traditions in the United States. Among these themes are:

Among the benefits that students, researchers, scholars and readers in general can derive from this study are:

This book that contains a collection of 21 essays begins in the Introduction with a broad exploration (almost 50 pages in length) of American religious history and culture with special focus on ten dominant themes by editors Paul Harvey and Edward J. Blum.

It is followed by discussions of specific topics and themes in each of its 20 chapters, by the contributors, illuminating the main questions and lines of inquiry that have preoccupied scholars over the years.

For further inquiry, research and study, a list of References is provided at the end of each chapter.

The coverage of religions, religious culture, religious history, and religion as it relates to different aspects of society is quite extensive in this book of more than 460 pages. Here is an overview by chapter:

This is a comprehensive history of religion and religious thought and movements in the United States. Besides being a book of religious history, it provides the readers a broad overview of religions in contemporary America.

A lot of painstaking research has obviously gone into it, and we commend its editors Paul Harvey and Edward J. Blum as well as its 20 contributors for their hard work and excellent writing that makes this volume stand out among books on religion in America.

Paul Harvey is a professor of history and Presidential Training Scholar at the University of Colorado, Colorado Springs. He is the author of Redeeming the South: Religious Cultures and Racial Identities Among Southern Baptists, 1865-1925, and Freedom’s Coming: Religious Culture and the Shaping of the South from the Civil War to the Civil Rights Era.

Edward J. Blum is associate professor of history at San Diego State University. He is the author of Reforging the White Republic: Race, Religion and American Nationalism, 1865-1898, and W.E.B. Dubois: American Prophet. 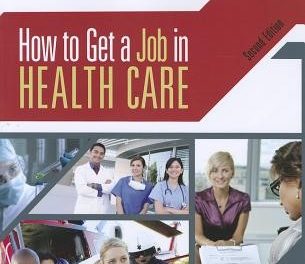 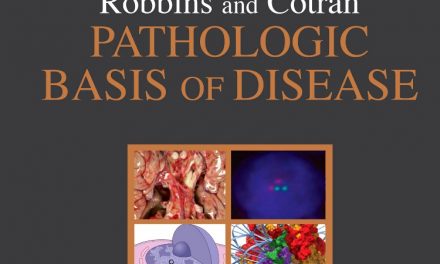